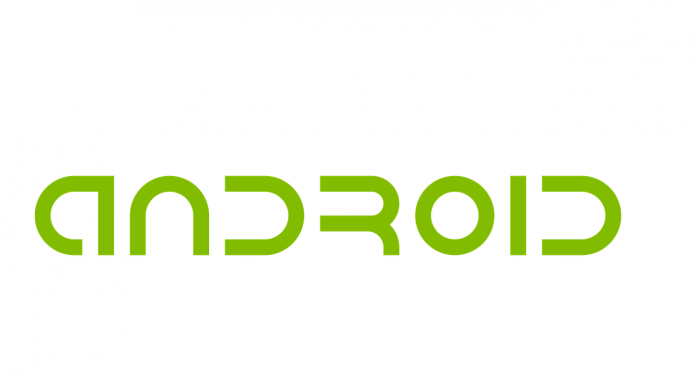 Google is releasing a new type of API for Android devices called “Awareness API” which will help your device to react to everything around you.

Contextual awareness is the new name of the game. With Awareness API, your phone could know where you are, what you’re doing, detect things nearby and even know what the weather is like outside. For example, a music app could start an upbeat playlist once you plug in headphones and start jogging.

Maybe a health app could remind you to stop at the pharmacy to pick up your medications, but only when the user meets certain conditions:

With Awareness, your phone can even sense other devices nearby, like your Chromecast or Google’s new device Home. There are tons of other use cases, and its up to developers to be creative. Meanwhile, it’s up to the rest of us to eventually decide if this is creepy, or the future(Hint: the amazing future).

What Is An API?

So what is an API anyway? Short for application program interface, an API is something that even top technology executives have a hard time explaining to non-programmers.

Basically, an API is a piece of code that programmers can put into their apps to give it a certain type of functionality. For example, let’s say that Developer A wants to create a video app that uses YouTube videos. She can’t have access to YouTube’s whole code, since Google owns that. But she can use a YouTube API that “plugs” into her app, so her app can display YouTube videos without needing the YouTube source code.

So, by plugging the Awareness API into their apps, developers can make their apps smarter without needing to rebuild their entire app from scratch (although some might do that anyway). Developers can sign up for early API access here.

Google Play Awards: Like the Oscars, but without the Red Carpet [Results]