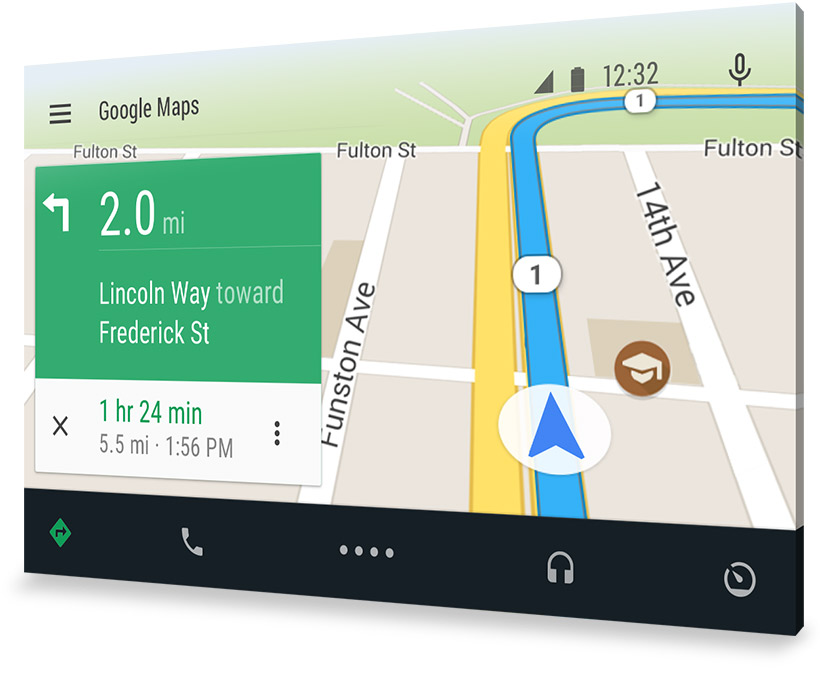 At Google I/O 2014, one of the things announced was Android Auto, coming to various cars by the end of this year. It looks great, allowing users to access functions from their smartphones through a sort of portal on their car dashboards. Almost like Android Wear, where the “apps” are actually extensions of functions from the actual app on your smartphone, but stretched out and made easier to access while driving so as to minimize the amount of time your eyes are off the road. Here is a video by Android Authority demoing Android Auto at Google I/O.

Well, it seems it’s time for app developers to begin work on their apps for Android Auto functionality, as Google has released a developer document that outlines how apps will look in Android Auto.

Creativity is limited, largely due to the safety Google has to put into this project. Many may view this as Google pulling in the reins, but I simply think they are making sure safety comes first. Largely all you can change are colors, and what functions various buttons do.

Are you excited for Android Auto? Do you think Google is being too strict?