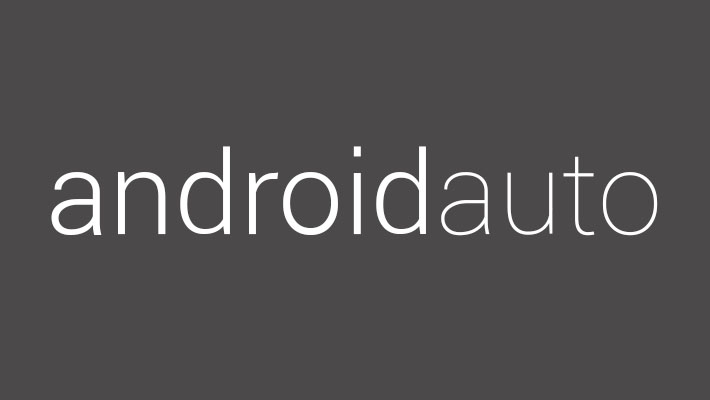 Earlier today, General Motors announced their plans to incorporate both Android Auto and CarPlay into their 2016 lineup of Chevrolet cars. Announced last year, we haven’t seen much movement in the market, due to restrictions as well as development. Companies like Toyota have stated that they will not bring compatibility to any of their models due to preferring their own interface with their cars.

If you’ve been looking, surely you’ve found that there are multiple head unit options available through after-market manufacturers such as Pioneer. In regards to car manufacturers who have stated that their new models will come standard with CarPlay or Android Auto head units, it’s been slim-pickings. The 2015 Hyundai Elantra was the first to have Android Auto compatibility with Honda following up after them.

However, after today’s announcement from General Motors and Chevrolet, this just may be the kick-start that Android Auto and CarPlay need in the manufacturing marketplace. Now there will be two different options for select vehicles. Anyone looking to get a new Chevy, will have the option for either the 7-inch or 8-inch MyLink displays. As with most things nowadays, there’s always a catch. So here it is. CarPlay will be available for any cars with either the 7 or 8 inch MyLink screen, while Android Auto will only be supported with the 7 inch MyLink screen. There are plans to move support for the 8-inch model, later this year.

The Chevy Tahoe, Chevy Suburban, and Chevy Volt will be the first vehicles available with Android Auto. As for the rest of the models that will be bringing these two head-unit interfaces, here is a list of what was announced today:

As for when exactly you will be able to get your hands on one of these new cars? Chevy is expected to roll out the Chevy Cruze on June 24th, so that’s a little less than a month away before you can be driving a great car with a great head unit system already installed.

Let us know what you think about the expected rollout of CarPlay and Android Auto compatibility from GM and Chevy in the comments below. Are you excited? Were you holding off on getting a car until this came to fruition? I’m sure that number is quite miniscule, but hey, I’m sure somebody thought about it. Right?