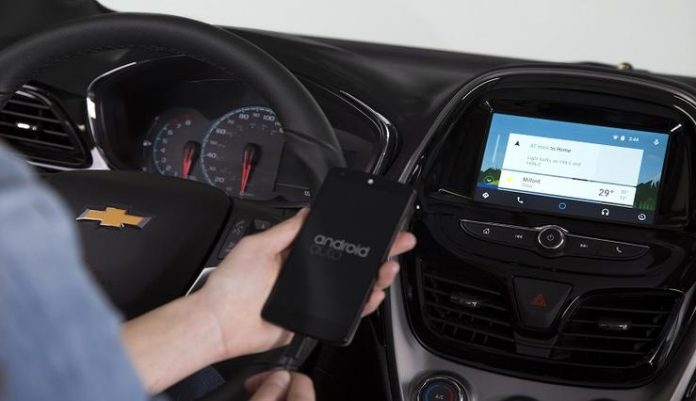 Android Auto has been around for about two years, but only supports about 200 car models. But with the advent of the Android Auto app for Android, Google extended the availability of the service to basically anyone with a car and an Android 5.0 Lollipop or later device.

Today, Android Auto is getting a feature which was inexplicably not included so far. We’re talking about “OK Google”. Finally users can say the magic word in order to wake up the voice controlled interface. 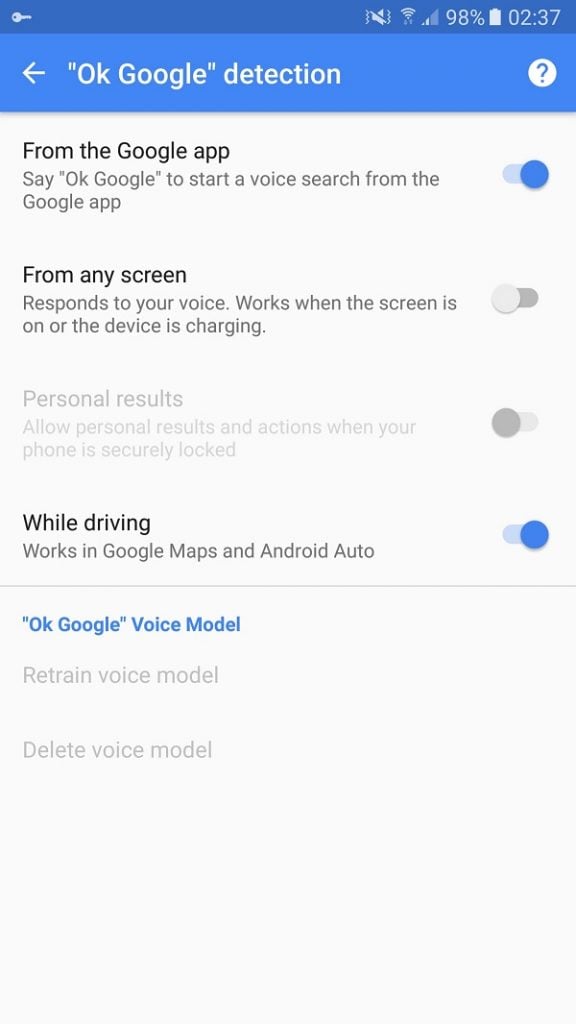 In order to be able to start issuing commands via OK Google, you will need to update the phone up to v2.0.6427 or just download the APK and then install it on your phone.

After the new version is installed, you should see that the “While driving” toggle has now been updated to include both Google Maps and Android Auto. 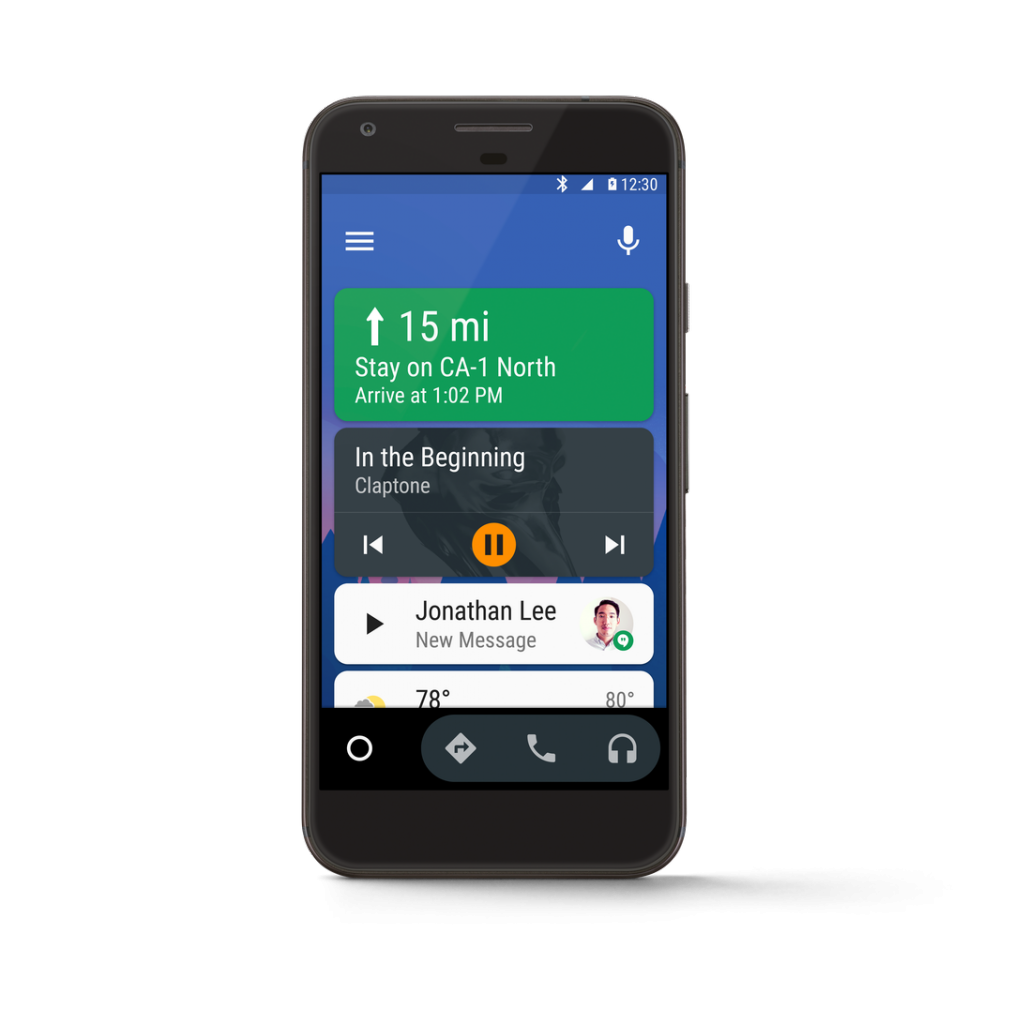 With the arrival of this new feature, drivers can finally open up apps, get help with trivia questions, update your calendar or reply to email by using voice commands – all hands-free. It was about time, wouldn’t you say?

Android Auto is currently available across 31 countries including the UK, Australia and the United States, but Google is planning to expand availability in the near future.