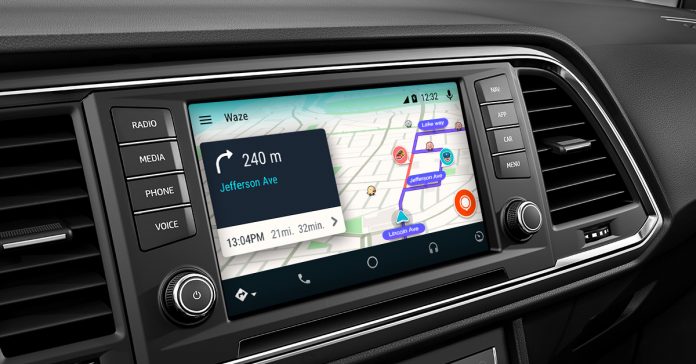 Android Auto is Google’s answer to bringing Android to the car while keeping drivers, and those around you, safe. However, some new reports are filling up various support forums stating that the screens on some Android Auto units are pixelated.

The units themselves are made by third party manufacturers so the hardware is relatively unqiue across the board with reports extending across the entire range of hardware and software versions. Users are reporting the screens show blocky or pixelated areas of the screen.

Google hasn’t offered an explanation as to the cause of the pixelation on the Android Auto units but did say it is investigating and working on a fix. Presumably that means Google thinks it can fix things with a software update rather than something more fundamentally attributable to the hardware.

It’s good to see Google quickly reacting to these reports and hopefully a software patch will follow shortly to quash the issues users are having.

Have you seen this with your Android Auto unit? Drop us a comment below and let us know.