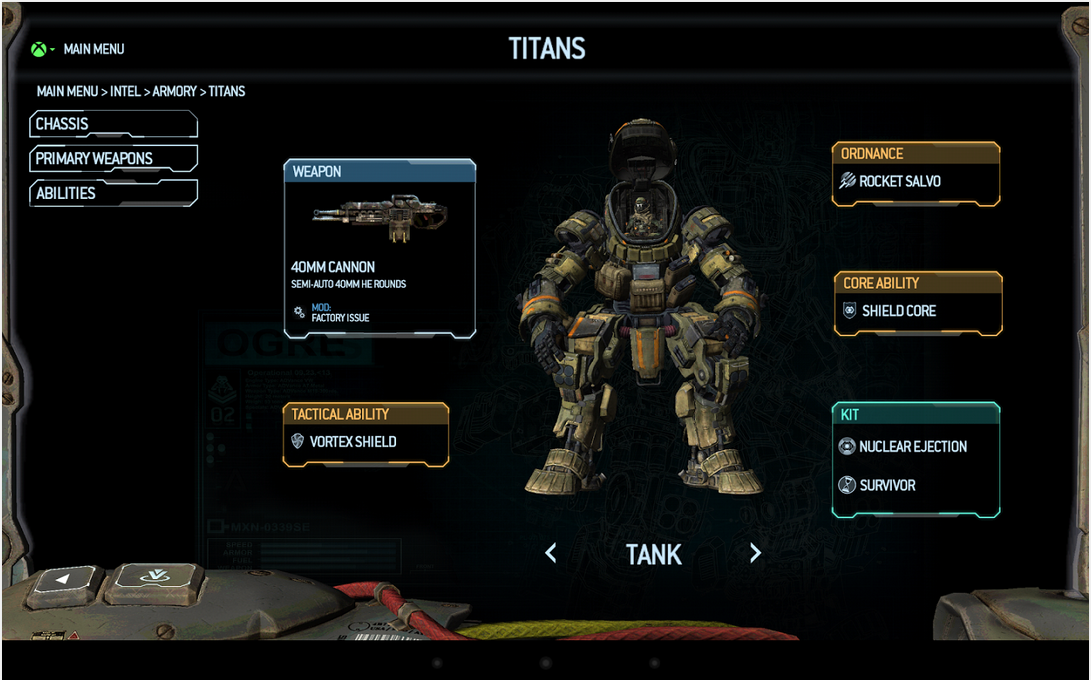 After months of EA pushing “life is better with a Titan” advertisements in our face, EA has finally just dropped the Titanfall app into the Google Play Store.

The Titanfall™ Companion App comes loaded with a lot of extras for users on the Xbox One console. The app allows you enhance your experience by providing notification of the latest info and updates, intel about the history of the Titanfall universe, characters, weapons, time spent crushing Spectres, plus the coolest feature of adding a second-screen map.

The second-screen map shows live information of where your Titan is located, ability to track all of your teammates, and the most important part, the ability to see where your enemies are.

After thorough review and testing of this app, it does take a little bit of an adjustment to having a second screen while playing a game on the Xbox One. Once the gamer gets used to it though it adds valuable information as you can pretty much see the whole game play area, especially when using a tablet. This gives you the ability to go right where the action is at. Having the information available at your fingertips is also a nice touch as you can give your hands a break from the controller for a little bit between matches. 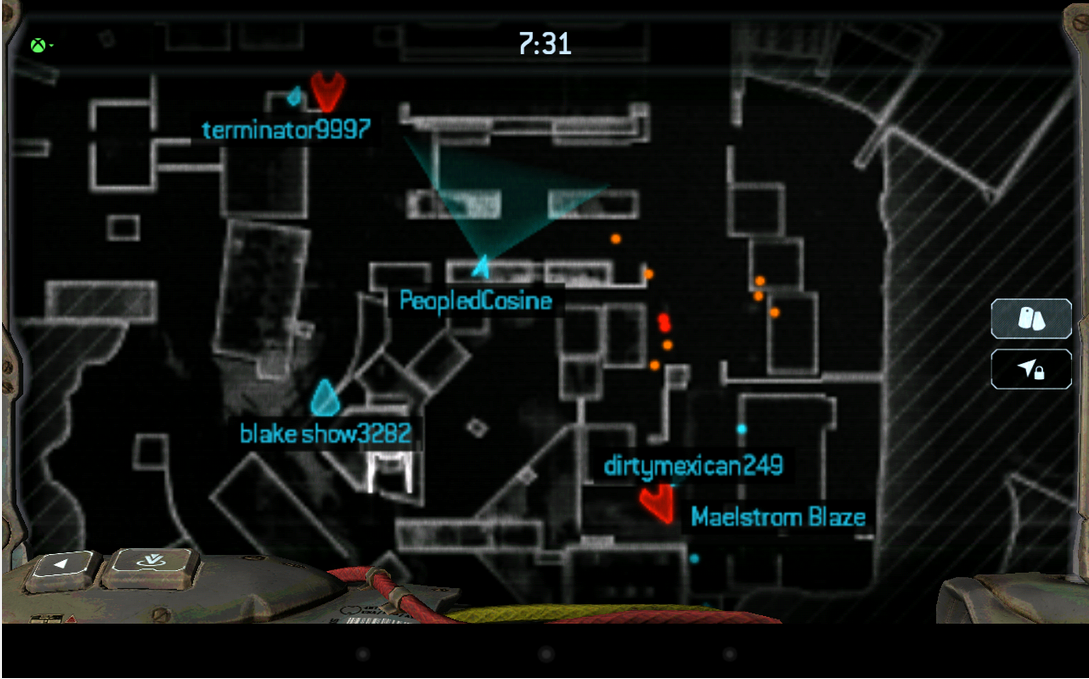 Titanfall is the top selling Xbox One game thus far. It is a futuristic shooter that takes physics to its limits by allowing pilots to double jump and wall running amongst other things. Unlike other games in somewhat similar categories (think Halo), chaos runs rampant throughout the game by having AI characters both friendly and not-so-friendly running around trying to kill you. Was it mentioned that there are also controllable Titans in the game? Pilots are able to control their own Titans adding to the fast paced and insane multiplayer experience.

The app comes just in time to Android and has definitely brought a new aspect to the game. It is only compatible with the Xbox One version of Titanfall and is available for free on the Google Play Store.