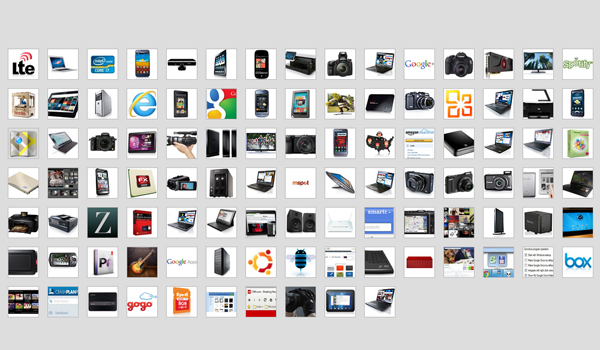 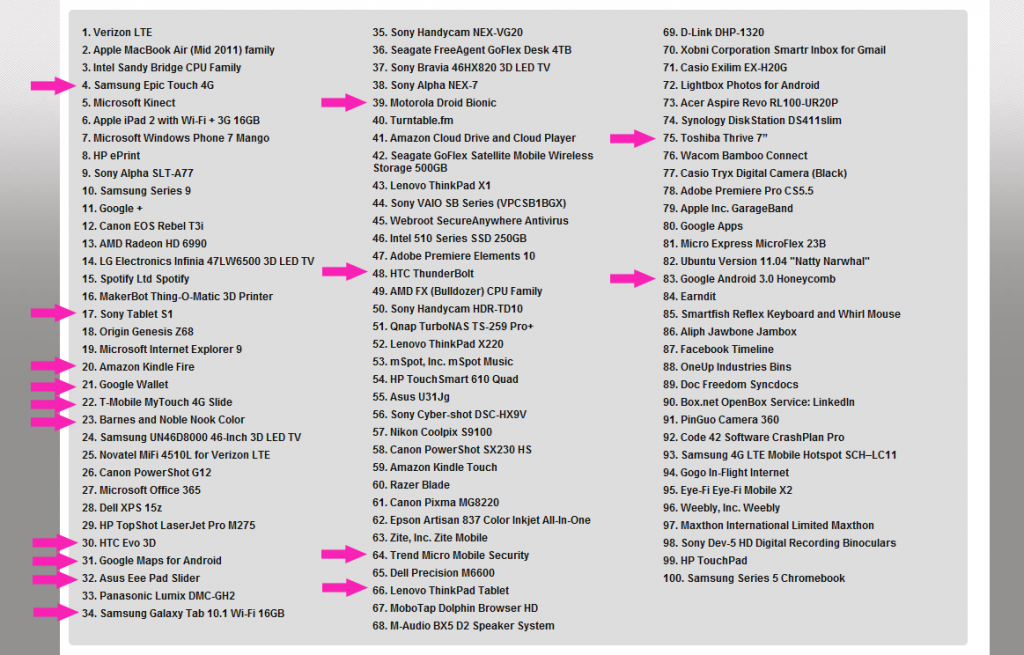 In a move that definitely signals the end of the year, PC World has announced their annual Top 100 Best Products of 2011, a list of hardware, software, and services that played a key role over the last twelve months.  As you can tell by the headline, Android is (again) scattered all over the list, including handsets, tablets, eReaders, and even a specific release.  We briefly checked the top 100 products and counted no less than sixteen (edit!) Android-related placements.  It’s worth pointing out that Android-powered handsets account for all five of the smartphones listed!

Looking forward, Ice Cream Sandwich is listed as the first tech to watch in 2012!

How many of these do you own or plan to own?