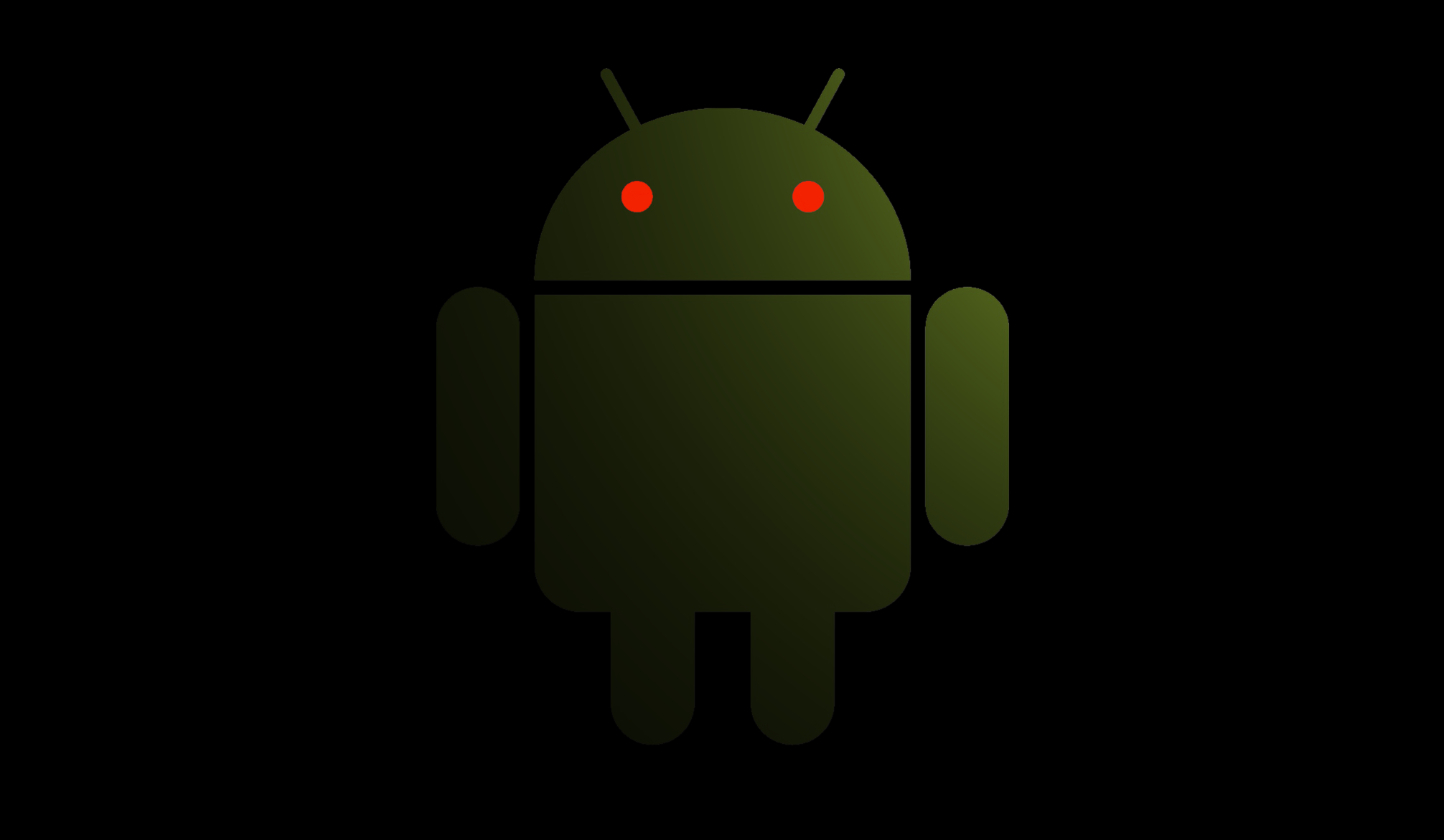 Although the numbers might be surprising, the reality is, its not. Android’s global market share stands at 61 percent, according to the report, and hackers realize there is a lot of potential profit that can be made from users. 50.3 percent of the malware targeting this platform, like Trojans, ransomware, and SMS Trojans, is tied to this.

From that perspective, it is understandable why there is such a vast selection of anti-virus and anti-malware apps on Google Play. These solutions are becoming more necessary by the day. Think about it this way: in 2011, there were 3,809 new malware samples found on Android for the entire year. This skyrocketed to 214,327 the next and 1,192,035 and 1,548,129 in the following two years respectively.

No matter how much common sense or knowledge a person has about staying safe, he or she should assume that the worst can happen at any time when it comes to online data and information. Mistakes may happen, and that’s fine as long as we come to that realization and prepare for them.

As a precaution, it’s a good idea to read reviews of some of the security apps on Google Play and choose an option, if you have not yet done so. If you need help with a solution, personally, I’d like to recommend Cheetah Mobile’s CM Security, which I’ve been using for over six months. It has the expected virus scanner and real-time protection. In addition, it can delete junk and temporary files,  lock apps and settings with a pincode or pattern code, find a lost device once enabled, and take a photo of someone trying unsuccessfully to access the device or an app or setting that has been locked.