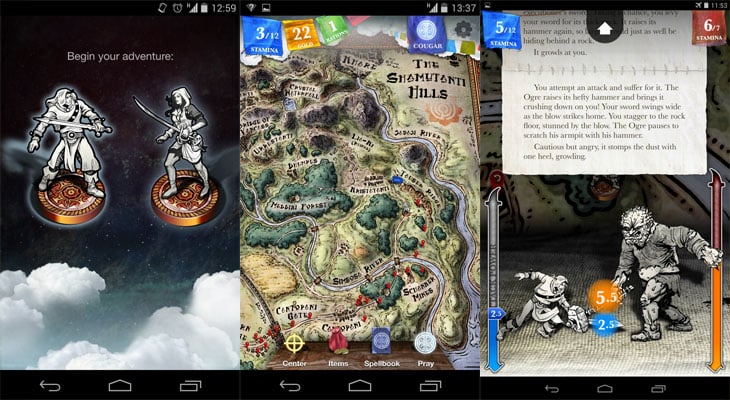 inkle, a developer of interactive narrative apps, and author Steve Jackson teamed up to create re-imagined version of the 1980s “Sorcery!” gamebooks, which released on iOS last year.

These gamebooks were initially released as part of the Fighting Fantasy series and the re-imagined versions consist of four parts just as the original set did. However, you can sleep easier at night knowing that each game is a self-contained experience without having to wait for the next release.

In Part 1 – The Shamutanti Hills, the journey starts out heading across the Shamutanti Hills to recover the stolen Crown of Kings. The original 176-page adventure has been adapted to bring this 1980s classic to the digital age while providing a deeper experience that lets the player make thousands of choices that can change their journey.

Sorcery! Part 1 is available now in the Google Play store and the Amazon Appstore in the US and UK. 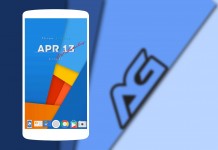 Steal This Look! Android makeovers in 5 minutes or less (Summer of fun)

Dial up your inner Zack Morris with bluetooth accessory, The Brick