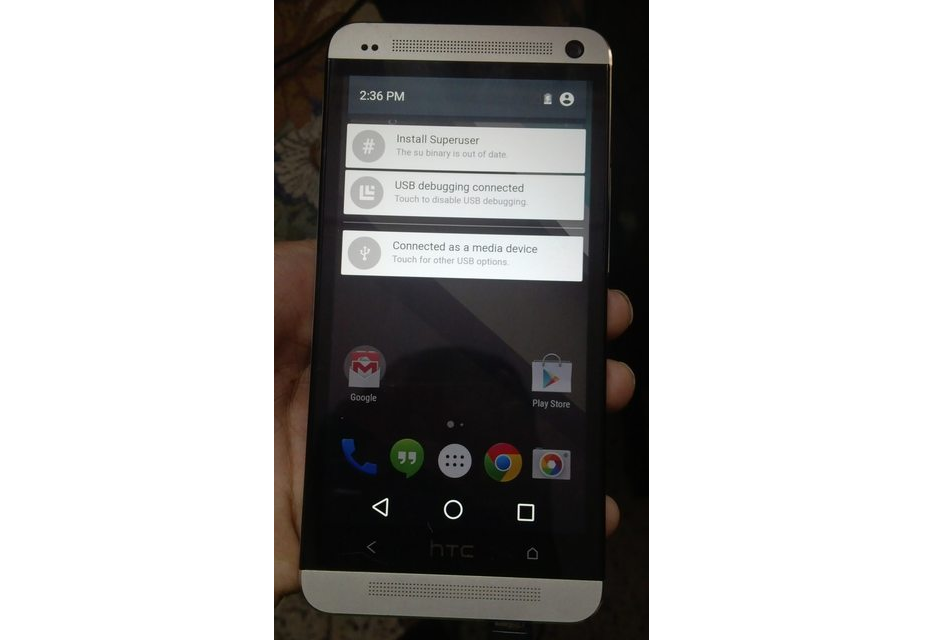 Other than the official Android “L” Developer Preview which is available for LG Nexus 5 and Asus Nexus 7 (2013) devices by Google, we’ve seen it ported to the Nexus 4 recently. We knew that this is not the end of it though, of course.

HTC One (M7) unexpectedly gets its own Android “L” Developer Preview port thanks XDA Senior Member ssrij and a team of developers. Nexus 4 port was kind of expected, but not this one. The port is still in alpha though, so keep this in mind if you intend on flashing it. The port was made possible thanks to ramdisk and kernel modifications which ssrij had to do. We say it once again, this is an alpha version of the port and some things will simply not work, at all.