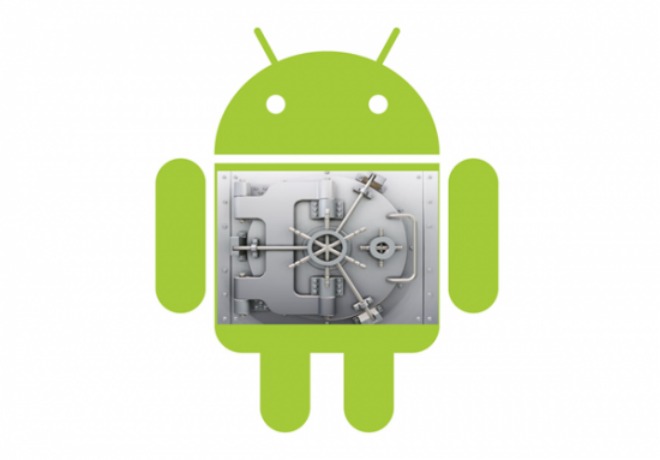 Android has always suffered from a big security problem: all Android devices offer data encryption, but most users don’t know how to turn it on, or even what it is. That’s why Google is turning on data encryption automatically with the new release of Android L. The automatic data encryption aims to help eliminate sensitive case issues by keeping law enforcement out of your devices.

For over three years Android has offered encryption, and keys are not stored off of the device, so they cannot be shared with law enforcement… As part of our next Android release, encryption will be enabled by default out of the box, so you won’t even have to think about turning it on.

If the data is encrypted, law enforcement will be less-inclined to go snooping, simple as that. The data, however, will still be available to the police by means of a search warrant or court order. That being said, this is a great step forward in privacy for Google and Android as a whole. Only time will tell if this will actually help keep people from snooping.

How do you feel about your data being encrypted automatically? Do you welcome the security changes to Android L or do you think the change may be a bit too drastic?