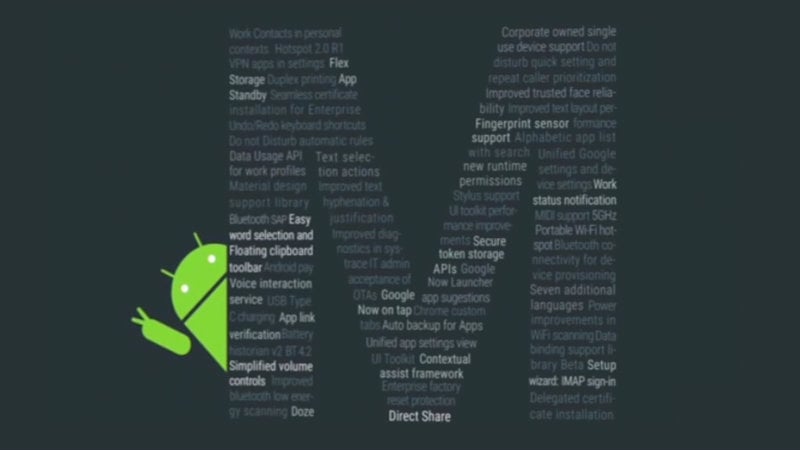 Folders now have pages that horizontally scroll from left to right, removing the limit of 16 apps within a folder. In fact, there now doesn’t actually seem to be a limit of the number of icons. 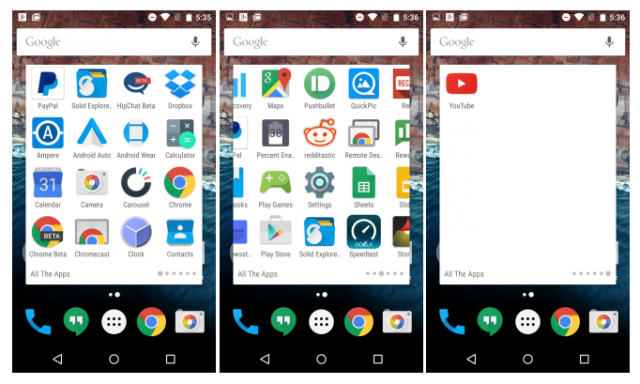