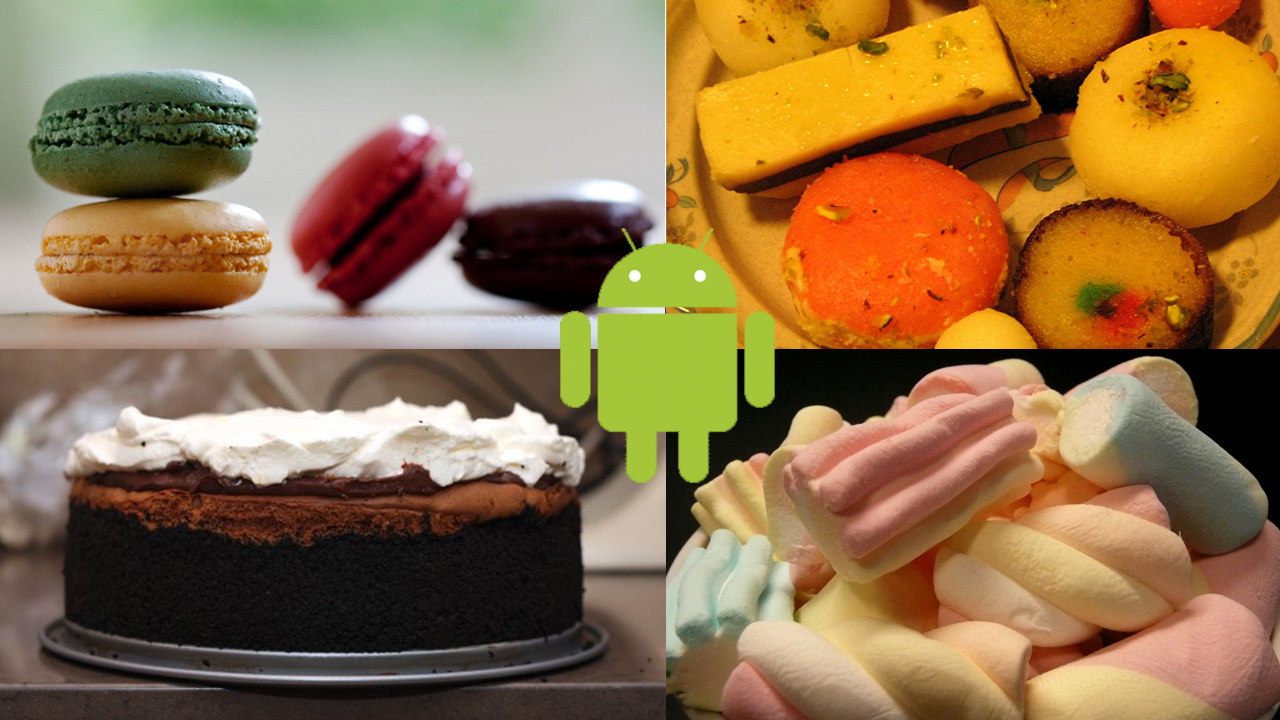 While many of us are still waiting to get Android 5.0 Lollipop update on our devices, Google seems to be set to announce its latest operating system, Android M during I/O 2015.

In an interview with Fast Company, a Google software engineer confidently claimed that the search engine giant will announce the successor to Android 5.0 Lollipop later this year.

Without mentioning specific dates, Hiroshi Lockheimer also divulged that Google has adopted a yearly cadence of big releases. “For instance, one year we release J, the next year we release K, and then the year after that L, and then this year we’ll launch M, and so you can predict what will happen next year,” he said.

Going by that pattern, next year we will see Android N. If you think that yearly updates will become a routine and mar innovation, Lockheimer begs to differ.

“The trick is not to think about them in isolation… It’s really about thinking about these different screens, if you will, holistically. How do they work with each other? A watch, and a phone, and a TV, and a car, and a tablet, how can they coordinate, and how can they actually enrich our lives, and make things that were harder before more useful?,” he said.

Google I/O 2019 returns to Shoreline Amphitheater on May 7