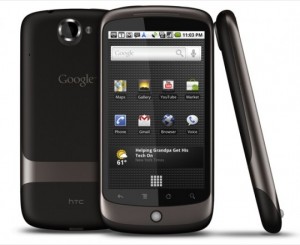 It seems like we were just talking about hitting 30,000 apps only a few days ago, doesn’t it?  Well, the semi-official word out of Google today is that the Android Market is over 38,000 applications strong.  We say apps, but we know with Android this figure also includes wallpapers and widgets in addition to those awesome soundboards. Speaking today during their quarterly earnings call, Google reported that the market jumped 8,000 apps in just the last month.

That’s a lot of apps.  But what about phones?  It was confirmed today that 60,000 Android handsets are being sold every day.  This matches what we’ve previously heard on the matter.  And as for that Nexus One and it’s supposed lackluster sales.  Google’s happy with it, adding, “it is a profitable business for us… we are driving the business to be a profitable business.”  Sounds like they are happy with the experiment so far!