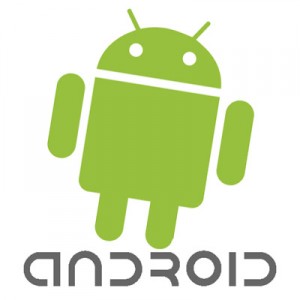 ZDNet reports that Google may launch an Android Market for business, and highlights some potential benefits for Android developers. A market that targets businesses may yield better results for developers because businesses that use apps to make money might be more willing to shell out money for an app than your average Android consumer.

What’s as interesting is that, according the Mashable story that ZDnet links to, it looks like a large part of the vision for this new market is that it be well integrated with Google Apps. As Mashable notes, this “would give third-party apps and developers the opportunity to sell their software to customers of Google Apps. This included options for increasing security, word-processing and information porting/syncing.”

(NOTE: The ZDNet article says this is a new Android Market, but the Mashable article they link to does not mention Android. I assume it’s a safe assumption that if one does come about, this new market will integrate with Android.  However, nothing in the Mashable text suggests this.)