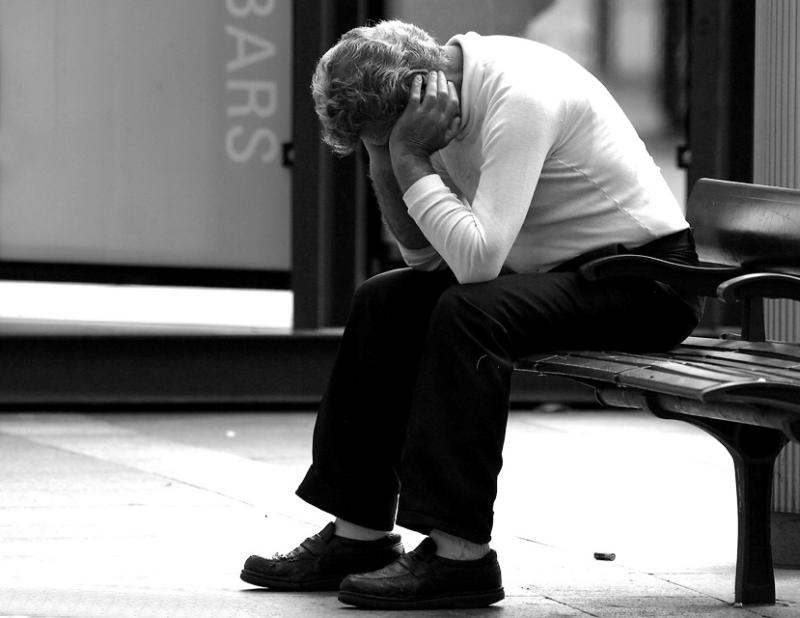 If you were to ask any avid user of Android what one of the glaring problems of the platform is, most likely you would hear either about fragmentation, or the fact that the app Market has some significant hurdles to overcome.  We have long talked about the fact that to attract new developers to create better and faster apps for the Android masses, Google would have to take some significant steps.  When developers call the Android environment the “Wild West” of developing, it is not a good thing.

Case in point.  This week, Zodttd, a developer who is known for developing game emulators on Apple devices released a Play Station 1 emu for Android, an exciting development for the community.  As soon as the word got out that the app was in the market, there was a flood of about 6000 people who went to purchase and download the app.  The only thing was, the Android Market would not let about 5,400 of the purchasers, this writer included, download the app at all.  The Market would let you buy the app, then it would hang up permanently on the “authorizing” purchase dialog.

When this happened, Zodttd got flooded with pleading emails from customers begging for help, some polite, a lot angry and some simply wanting their money back.  The problem for the dev was that he was in a virtual no-man’s land.  On his end, he had received no money to refund, but his customers were holding receipts in their hands.  He could not get help from Google right away, because there is no phone number to call for help.  In fact, there is no support department for this at all!  You can see the progression of the issue from start to finish through this post log at Google.

So, the perfect storm happened.  A dev who had decided to enter the arena of Android development creates a pretty nice app for the community, tries to get it sold in the Market, and gets jammed by a glitch in the system that makes it look like he has received a bunch of money, but actually hasn’t.  On top of that, he can get no immediate help to fix the problem, and is left to try to email Google as a whole rather than a support individual who could remedy the problem quickly.

Being one of the customers that was following the progress of this issue, I was dumbfounded by how long it took to get a resolution from Google, and as a result, how many sales the dev lost.  It really put on display the glaring issues the Market has.

Google should be working to make the Android development environment and sales structure something that is a joy for devs to work with, not vice versa.  Unless this happens, it is going to be a long, slow, uphill battle for the Market to gain serious steam, and to see the quality of apps that we are hoping for.  Come on Google, it is time to throw some serious work into this area.