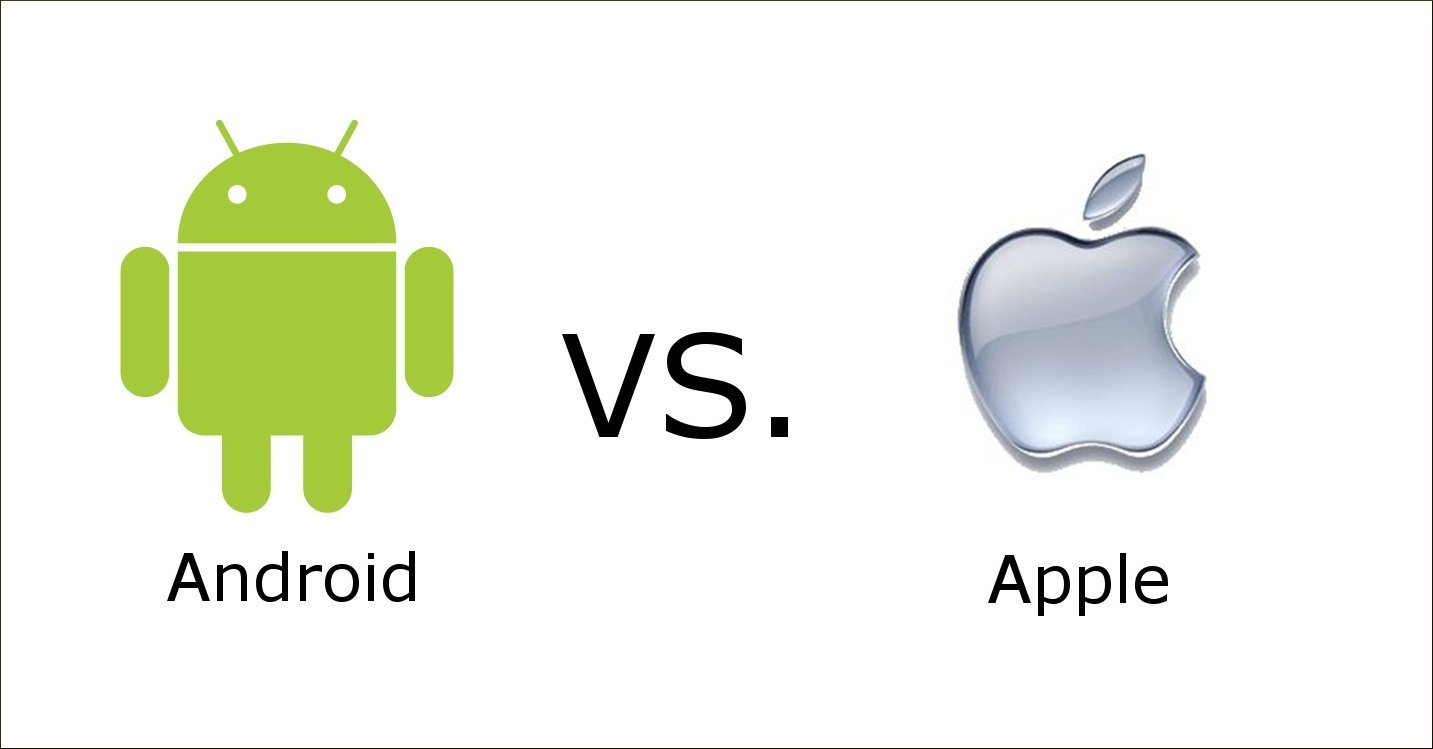 Usage statistics of Android are always an interesting read – versions from years ago always seem to stick around on the chart refusing to die. That’s not what’s interesting about the statistics, what is interesting is the number of devices running the latest Android Marshmallow software version compared to how the latest version of the opposition is doing, iOS 9.

According to Apteligent, Android Marshmallow has been growing significantly since the beginning of 2016, jumping from 0.67% of the Android share to 4.7% on February 21st. However, compare that to iOS 9, which after the same period of 4 months, was sat at 79% adoption, but why? 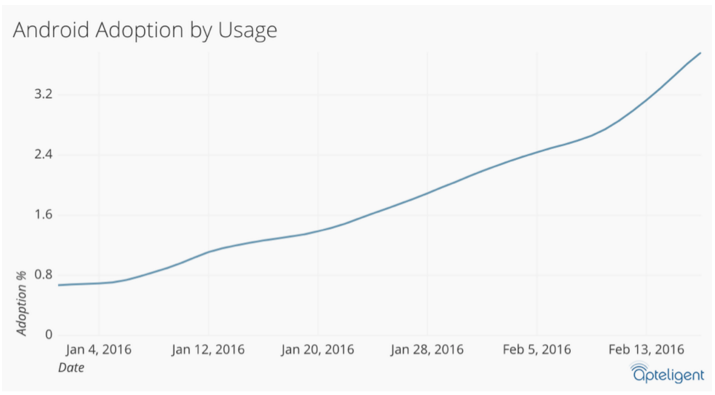 Android updates are always hampered by OEM and carriers who need to add their ‘touch’ or approval to the update. This introduces a significant delay that iOS simply doesn’t have, as Apple can push the update directly to their devices through their Developer Program or Public Beta Program.

Although Android saw a 7-times increase in the devices Marshmallow was installed on, it is still a long way to challenge the superior adoption rate of iOS.

Could it be the more compelling reasons to update to new versions of iOS? Is Google to blame for not showcasing the importance and new features of an update? Or is it purely down to the delay that the carrier and OEM’s introduce?

Drop us a comment below to let us know your thoughts.