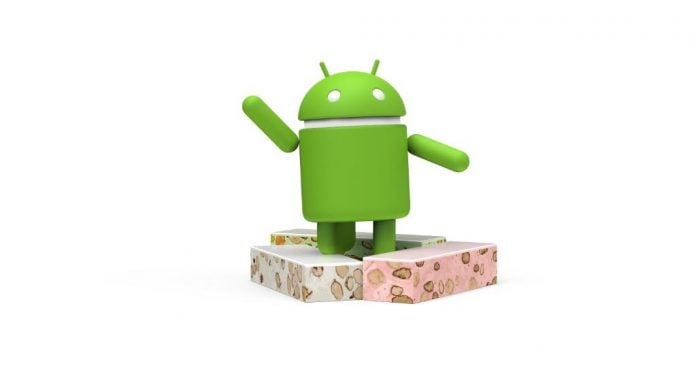 And like that, the guessing game is over. Google and the Android team today revealed that the official name for the “N” release of Android will be known as “Nougat”. A series of videos posted on the Google channel of Snapchat teased and counted down the announcement today. 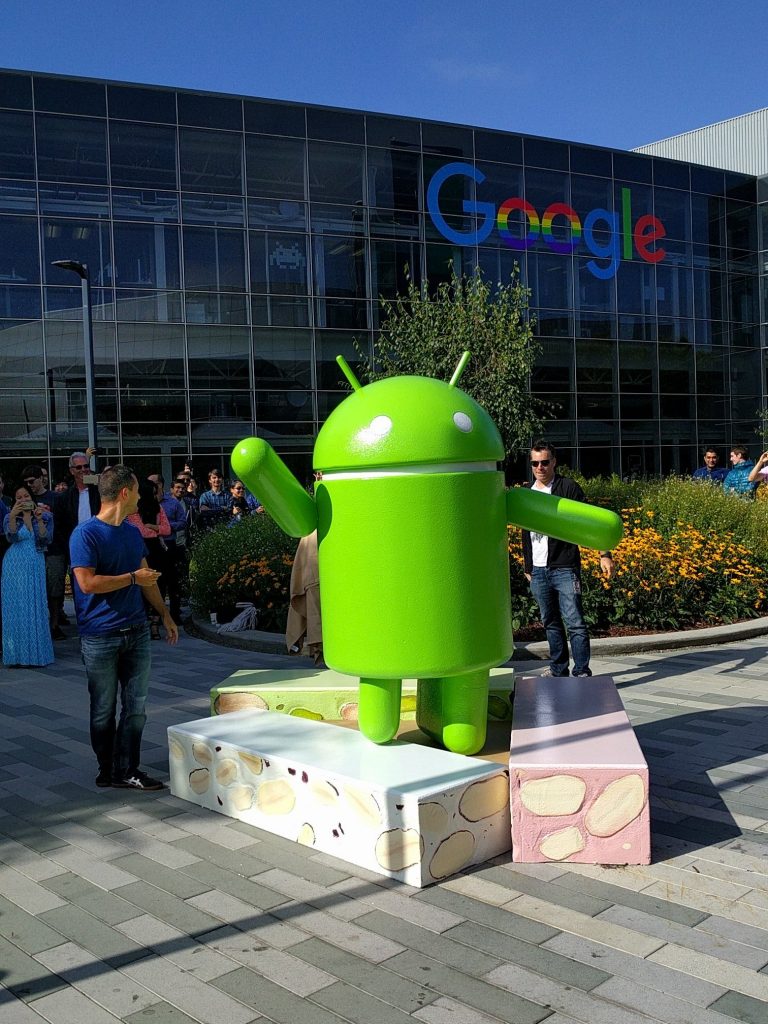 Google, a few weeks back, invited fans and followers to suggest names for the latest build of Android. And, although there was no prize for being among those to pick the name, it was a fun way to see what consumers were thinking.

The Android website has yet to update with any of the new details so we expect that to happen shortly. Now it’s a matter of learning the release candidate number and timing of launch. The last few years have seen Google rolling out the newest version of Android in the fall around the debut of new devices. 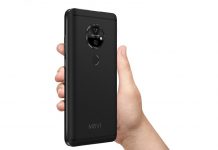 The Moviphone is a smartphone that doubles as a movie projector