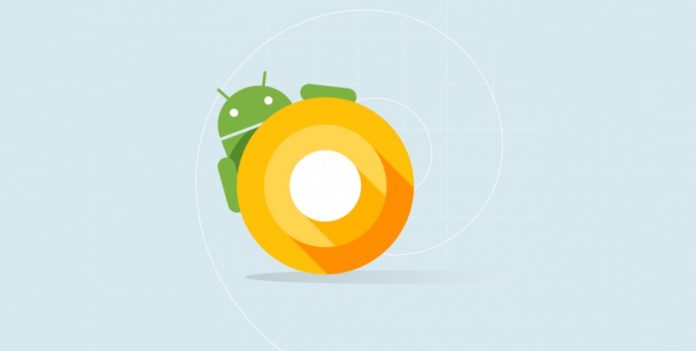 Google this week rolled out the last Android O Developer Preview for owners of Nexus and Pixel devices. It’s the fourth developer preview released so far, which will be succeeded by the public Android O version later this summer.

The new beta arrives about a month before Android O gets officially released in order to allow developers to optimize their apps for the upcoming version of Android. To that end, Google is encouraging developers to introduce new Android O feats into their apps like notification channels and dots, shortcut pinning, picture-in-picture, autofill and more. The new build also brings along security and battery improvements.

If you want to take this near-final version of Android O for a spin, you can still go sign up to receive the Developer Preview with the Android Beta Program. You’ll need to have a Pixel, Pixel XL, Pixel C, Nexus 5X, Nexus 6P, Nexus Play at your disposal or the Android Emulator (if you don’t have any of the devices mentioned above).

Devices enrolled in the beta program are bound to automatically receive the update when it becomes available (be prepared to wait a few days) so users won’t have to manually install it. However, if you don’t want to wait, you can download the Android O Developer Preview 4 factory images and update manually.

It won’t be long now before we see the official Android O release arrive into the world, so we’ll finally find out what the mysterious “O” stands for.