You know, too often it looks like Android smartphone manufacturers aren’t listening to our wants (or at very least, our top priorities). We’re the ones buying the phones after all!

I guess that’s not completely fair. I mean, my wants may be different from yours. But bear with me here. As of late, leading smartphones have somewhat reached a plateau, haven’t they? We’re no longer (in large) clamoring for faster processors or more resolution. Therefore, chances are that our wants, as a whole, are easier than ever to determine.

Let’s do this: I’ll list the top five things I would tell an OEM to prioritize in their next flagship. I’m betting that most Android users will agree. 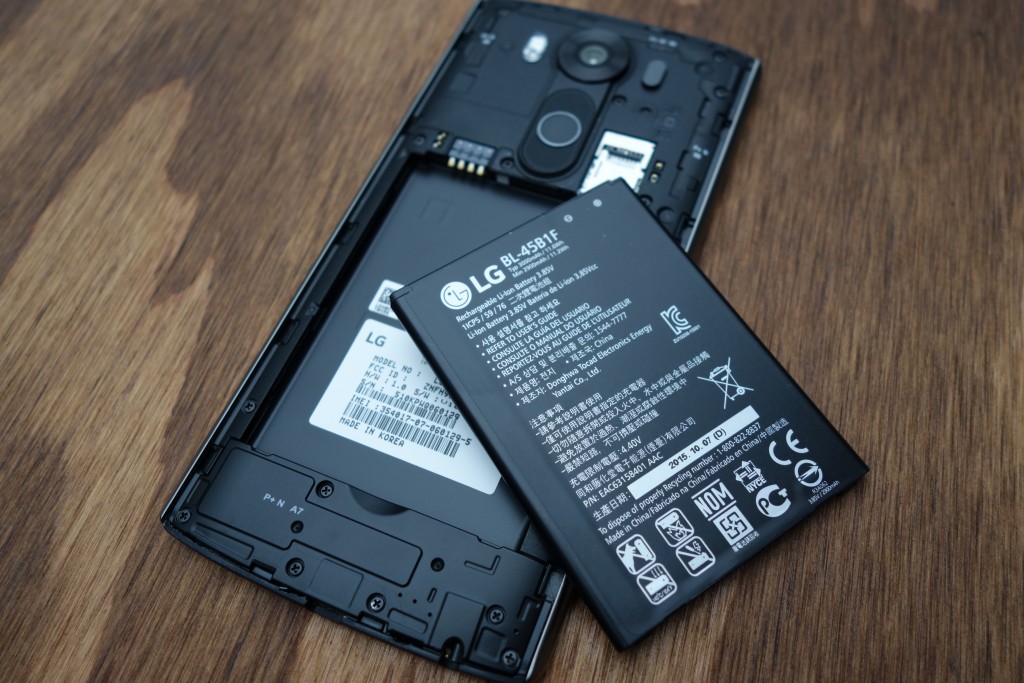 We want our phones to last. There’s no point in packing all these neat features into a phone if it runs out of battery. The battery needs to be the top priority.

I can’t help but point my finger at Samsung on this point. Last year, it revamped the Galaxy line with a much needed makeover. Except, the Galaxy S6 had terrible battery life. This is just wrong. A manufacturer who puts battery life on the sideline for another feature is making a bad play. Shame, shame on a giant like Samsung for not knowing better.

Let’s talk with our wallets and not buy into a negligence to battery life. At the high price of flagships, we shouldn’t have to settle. If we don’t have the ability to swap the battery anymore, than we need to see considerably large capacities in flagships. Screw thinness, battery life matters so much more.

Cameras on flagship phones are fantastic today. Last year, I did comparisons with the Galaxy S6 and LG V10 against a Sony RX100 camera. The results were astonishing when you think about how small the smartphone sensors are in comparison to a dedicated camera.

This means we can are rely on smartphone cameras more than ever for capturing the life around us. But zooming is often associated with camera use, and digital zoom is quite horrendous. Digital zooming is actually cropping, and the decrease in image quality shows in a big way, even on the best current smartphone cameras.

For an example, I’ll show you a preview of my upcoming LG V10 vs Asus ZenFone Zoom comparison. The ZenFone Zoom has 3x optical zoom, and the benefit is quite clear.

OEMs are probably reluctant about incorporating optical zoom because camera modules are already thicker than they would like. Everyone likes to complain about the camera hump on the iPhone and Galaxy series. That means this is an argument about phone thinness again, and I would gladly take a thicker phone if it meant better features. 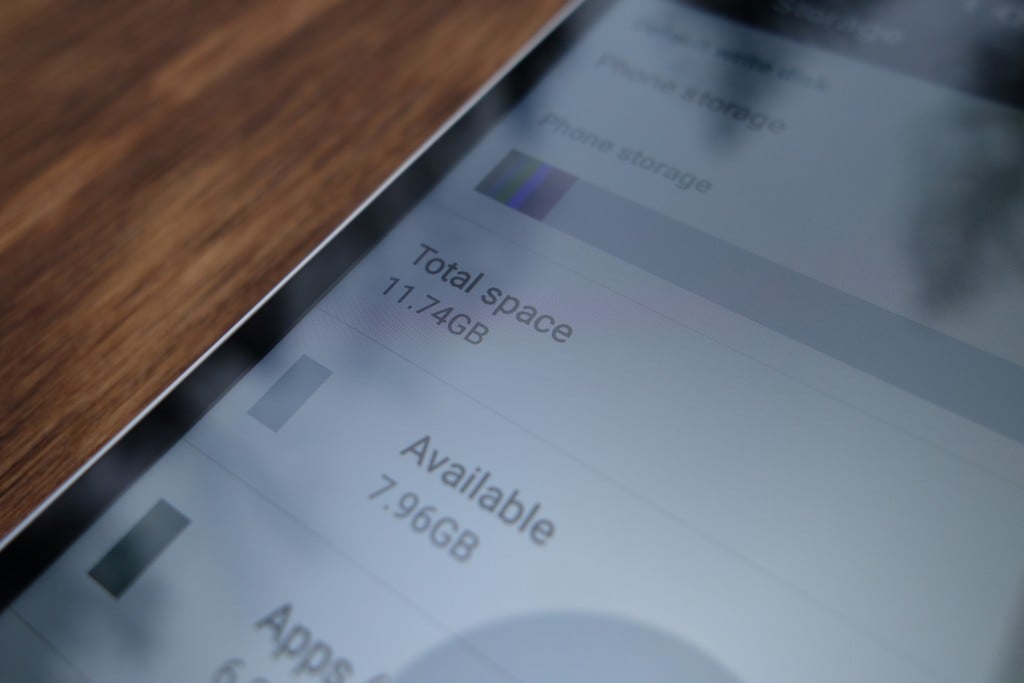 We’ve taken this BS long enough. Why do we still see devices released with 16GB or even 32GB of internal storage? While storage space has progressed for everything else in the market (solid-state drives, flash drives, SD cards), OEMs continue to short change us. All while many have gotten rid of micro-SD expansion on phones. This is an injustice.

I see many folks say that the low internal storage isn’t a big deal, that they can manage. But we should neither have to manage nor settle. OEMs are pulling a fast one on us and we continue to let them. They know they can include much larger storage space, but don’t. Maybe they’re banking on us buying a new phone every time we run out? 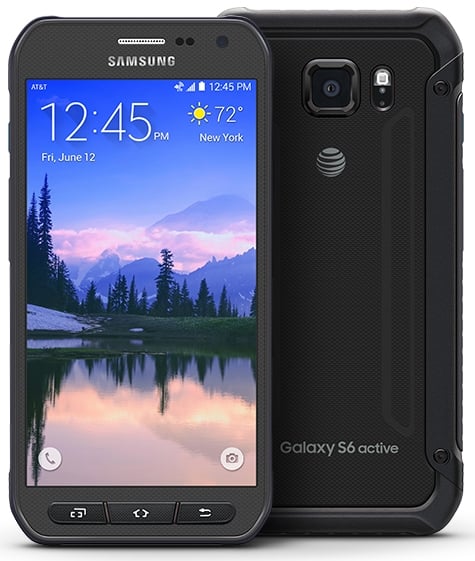 Fragile phones just don’t make sense. They’re always in our hands, which means that gravity will claim them at some point. They should be designed to withstand accidents.

Historically, durable phones have been reserved for low/mid-end offerings from lesser known manufacturers (i.e. Kyocera). But I’ve always wondered why it has to be this way? Sure, we’ve seen some big manufacturers step up to the plate, like the Galaxy S Active line (which unfortunately has AT&T exclusivity), but they are too few and far between.

Another good example is Sony. While the Xperia line isn’t necessarily rugged, it has always had water and dust proofing. Motorola also had the right idea with last year’s Droid Turbo 2 and its “shatterproof” screen.

Part of the problem comes around to thinness again. Adding durability increases thickness. OEMs need to let go of the thin phone mentality. 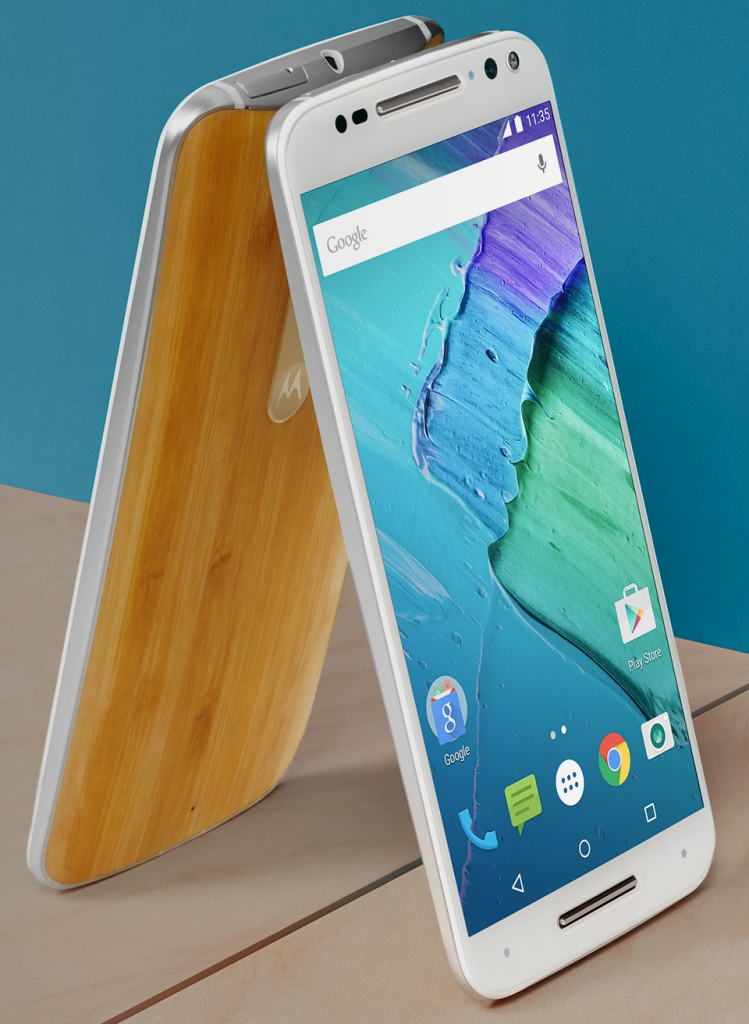 More OEMs need to step up to the plate like Motorola did with regard to phone software. Phone makers love to pile on their own touches to Android, in an effort to stand out. The problem is that very few make an appealing user interface (UI).

For instance, Samsung’s TouchWiz UI has long been infamous in the Android community for unnecessary changes to the stock Android UI and being resource hungry. Last year’s Galaxy S6 had a big issue with multitasking, where it closed down apps seconds from leaving it. That isn’t how Android was made to behave.

All these affordable offerings coming from Chinese OEMs nowadays are compelling but bittersweet. Sure, you’ll be getting tons of value, but it’s almost certain the UI will be heavy and/or subpar. How I wish that there were more OEMs that would adopt Motorola’s methodology – near stock Android with some enhancements. Android fans want the stock UI.

We’d like to hear your feedback. Do you agree with my top five list of things phone makers need to prioritize today, or is there another feature that you think takes precedence?