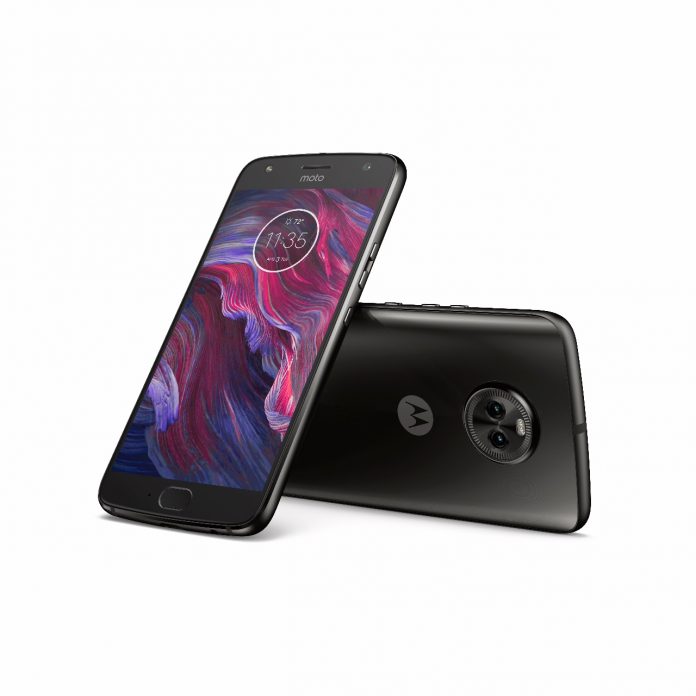 Google today confirmed that it will begin offering the Motorola Moto X4 as part of its Project Fi-ready smartphones. Moreover, it also formally introduces the Android One initiative to the United States.

Available in Super Black and Sterling Blue color options, the Android One Moto X4 is available for $399. Interested parties can begin placing pre-orders on the Project Fi website immediately. It is not clear when the phone will ship.

For those of you who have an existing Nexus smartphone, Google is introducing a new trade-in program. Simply send in your Nexus device and Google will give you up to $165; start the trade-in before October 5 and Google will grant you an extra $50 credit toward Fi.

Dovetailing with rumors that surfaced earlier this summer, the Moto X4 brings Fi customers a device that costs considerably less than some of the current models. The Pixel and Pixel XL run $650 and $769, respectively. And, while there are others available, the Motorola brings more modern specs to consumers but with a price tag that has wider appeal.

As is the case with other Android One and Pixel devices, the Moto X4 will be a pure Android experience, running the clean and lean OS. Whereas it will launch with Android Nougat, Google says an Android Oreo update will be here before the end of the year. Moreover, the Moto X4 is already promised to be “among the first to receive an upgrade to Android P.”

Project Fi utilizes networks from T-Mobile, Sprint, and US Cellular, giving customers a large nationwide footprint of service. Rate plans start at $20 for unlimited calls and messages, unlimited international texting in 135+ countries & territories, and 24/7 support. Data costs $10 per gigabyte (GB) with customers being billed the same rate for overages. Any unused data is refunded to subscribers at the same rate, too.