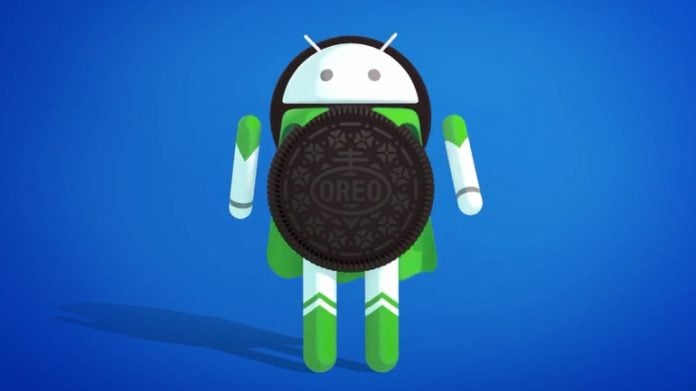 U.S carriers over the past few weeks have been busy releasing the firmware to update the Note 8 to Android Oreo. Left in the dark was the unlocked variant of the Note 8 due to its extensive testing requirements. That is now about to change as the device is finally getting Android 8.0.

The update to the unlocked Note 8 was delayed since it’s required for every carrier that could be used with the device to have tested the update. It is a common belief that an unlocked version of a device would see quicker updates, but in this case, it doesn’t seem so.

We can now also add the Galaxy S8 Active to the list as AT&T and T-Mobile have both issued the update to the device.

That sees two of the three carriers to carry the S8 Active pushing the Oreo update to the device, with just Sprint to remain. AT&T’s update weighs in at around 1.2GB, whereas T-Mobile’s is a bit bigger at just over 1.3GB.

While it’s great to see Android Oreo being pushed to the Samsung devices, it’s easy to ignore the fact that this is already an outdated version with Android P now in Developer Preview. It simply highlights the issues Android faces with fragmentation once again. However, with native Treble support in the Galaxy S9, this could be a problem of the past going forward.