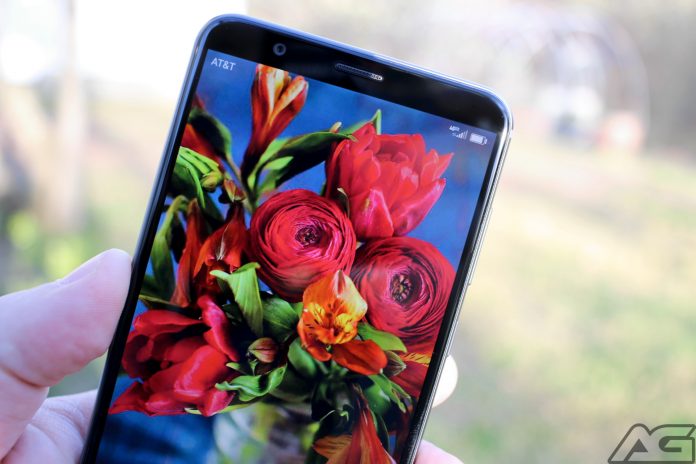 When the Huawei Mate SE was launched in March, there was one frustrating omission. Huawei opted to ship its latest device with Android Nougat, instead of Oreo.

That has all been rectified as an update is now rolling out to owners of the Mate SE. This update brings Android 8.0 Oreo in-tow, which comes along with Huawei’s EMUI 8.0 overlay.

The update weighs in at just about 2.4GB, and all of the features you have been wanting. These include a new “floating Navigation dock” which lets you take advantage of popular shortcuts from anywhere.

Huawei has also added the ability to connect to two different Bluetooth devices at the same time. This is a feature that is surprising, as you would expect to see this already available.

Nonetheless, the update should be rolling out to all Mate SE owners here in the US. So if you want to check to see if it’s available for you, head into Settings > Software Update and there should be some joy waiting for you.

As a reminder, the Mate SE sports a 5.93-inch display with an 18:9 aspect ratio and a resolution of 2160 x 1080. Powering the handset is the Kirin 659 chipset, which is coupled with 4GB of RAM and 64GB of storage. Oh, and there’s a nifty dual-camera setup mounted on the rear.

Huawei decided to release the Mate SE after seeing the success of the Honor 7X. But the company packed some extra RAM and extra storage into its new budget handset.

Let us know if you have installed the update and how it is currently running on your Mate SE. If the update to Oreo piques your interest, then you can head over to Amazon and pick one up for just $229.99 for a limited time.