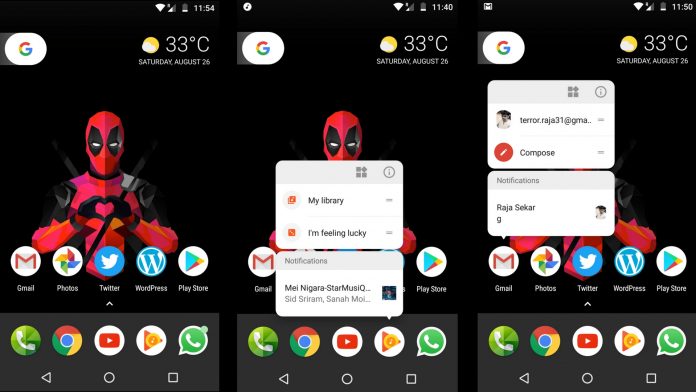 It was the notification dots, where you would get a small dot on the top right corner of your app icon, with the colour similar to the icon. Google introduced app shortcuts in Android Nougat, where you could access shortcuts for frequently performed action on supported apps by long pressing the app icon on your home screen or the app drawer.

Android Oreo has improved it and has added the ability to access notifications along with the app shortcuts. Starting from Android Oreo, you would be able to see the notifications on supported apps by long pressing the app icon instead of accessing it from the cluttered notification panel. 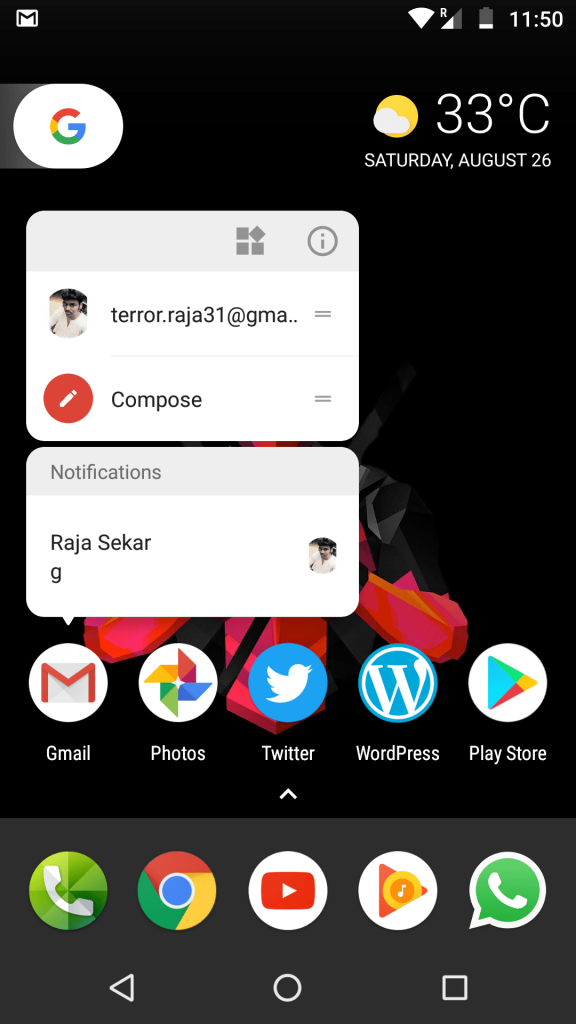 However, as of now only the Google Pixel and the Nexus devices have received the Android Oreo 8.0 update. So, if you are a proud owner of a device other than these, then you might have to wait a few more months to get your hands on Oreo. However, until then you can try to give your phone the feel of Android Oreo, by installing the Pixel Launcher port from the Android 8.0.

Thanks to the developers, you can download the Android Oreo Pixel Launcher APK right now on your Android phone running the version of Android Marshmallow 6.0 or above. The best things about this port is that it works on almost any Android phone and it doesn’t require root.

Apart from the default Pixel Launcher for Android Oreo features like Adaptive notification dots, Google search widget with that cool animation along with the date and weather, the swipe from left Google now feed, you also get a lot of new features with this Pixel Launcher 2.1. Here is the list of features if you insist on knowing them all.

As of now, few settings like the option to change the shape of icons and Google wallpapers are not seen on a few devices, hopefully, this might be rectified in the upcoming updates. You can download the Android Oreo Pixel Launcher 2.1 from here and install it right now on your phone. Just make sure that you do not have any previous versions of the Pixel Launcher installed before you install this new update to avoid any conflicts.