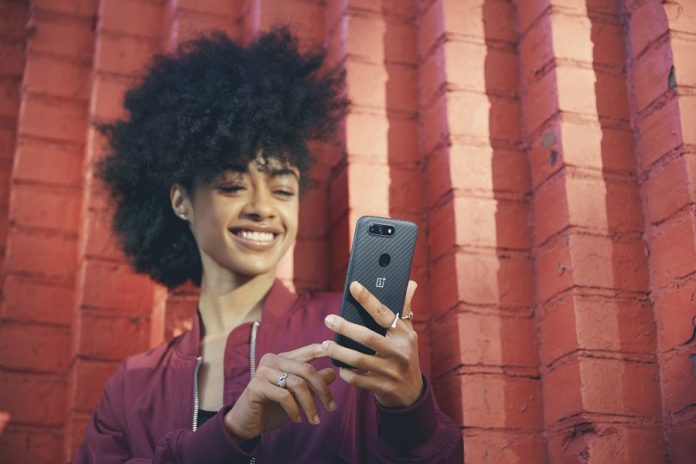 The OxygenOS 5.0 update weighs in at a solid 1.5GB and includes the December security patch to keep your device right up to date. Bundled in with this update is obviously Andriod Oreo 8.0 as well as a new camera UI design, optimizations for photo quality, and a new beauty effect for Portrait Mode. There’s also a new places tab in the gallery for viewing photos on a map. There’s also a few system enhancements:

Something that isn’t included that was rumored could make it into the stable build was Face Unlock for the OnePlus 5 that was introduced on the OnePlus 5T. It’s yet to make its way fully onto the OnePlus 5 but Carl Pei, co-founder of OnePlus, took to Twitter to confirm it is on its way.

Due to popular demand, Face Unlock is coming for the OnePlus 5. Thanks for the feedback, and merry Christmas! ???

The update will be hitting devices via an OTA and is staged so will gradually be released to geographic areas over the next few weeks. You can also skip the wait and just flash the OTA directly on your device, which you can grab here.