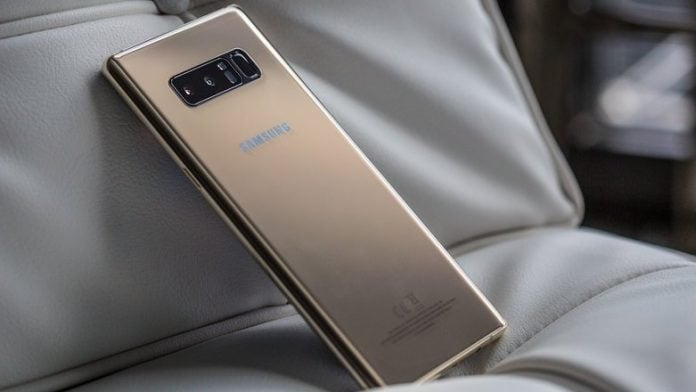 After what seems like an eternity, the Galaxy Note 8 could soon be getting Android Oreo.

Following the newly rolled out Android Oreo update for the Galaxy S8, Samsung could be gearing up to take care of the Note 8. Although not pushed by Samsung, the new version was released on AT&T servers and has been officially certified by Google and passed SafetyNet compatibility, which means apps like Google Pay will now work.

The update is currently for the Snapdragon version of the Note 8, but it marks the first version of Android Oreo for the Note 8 that is sufficiently certified for rollout. Also included in the release if the latest March security patch.

Android Oreo for the Note 8 comes with all the native enhancements Oreo introduced to Android in general such as picture-in-picture, notification channels, etc. but also adds the Samsung specific changes as part of Samsung Experience 9.0.

It raises the question as to when we may see the Exynos version of Android Oreo but hopefully this the start of what’s to come.

It seems the Snapdragon version is getting ready for official release so Snapdragon Note 8 users can expect to see it pushed by carriers shortly. You can always manually flash it, but this comes with its associated risks. Head over to XDA to see the full walkthrough.