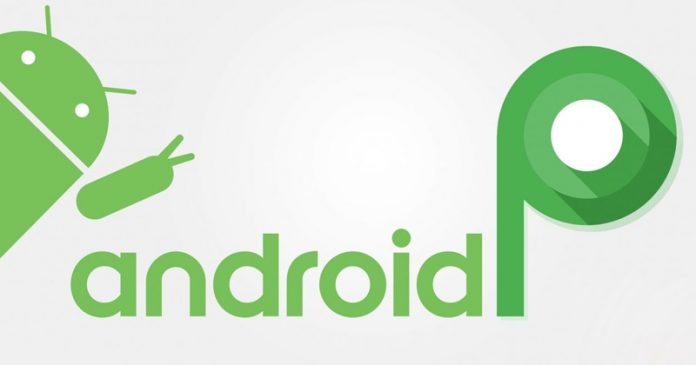 Right on schedule, Google this week released the second beta version of Android P for Pixel owners. It comes bundling the final APIs and updated SDK, so developers can start readying their apps for Android P.

The Android P beta 2 arrives as an OTA update if you’re already running the first beta on your Pixel device. You can also flash the factory image if your Pixel has an unlocked bootloader. Partner OEMs that are part of the Android P beta program will start rolling out the second beta in the coming weeks.

The new beta introduces multi-camera APIs, which should let phone stream from two different physical cameras at the same time. This will allow developers to enable a bunch of cool features such as seamless zoom, stereo vision, and portrait mode.

Adaptive Battery and app actions both harness the power of machine learning for different reasons. The latter uses it to prioritize system resources for the apps you care most about, while the former employs it o surface apps at the right time, based on the app’s semantic intents and context. Slices surface rich, template content cards when using Google Search and Assistant. 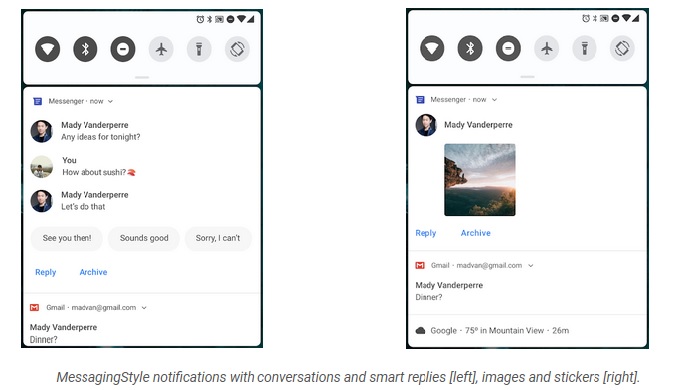 Smart replies are now headed to third-party apps, and the new OS has a system-managed dialogue to prompt users for any supported type of biometric authentication.

The beta also brings 157 new emoji, including a llama, lobster, bagel, superhero and mooncake. Google also made a few changes to some of its existing emoji.

For example, it took out the egg in the salad emoji to make it vegan. On top of that, there’s also gender-neutral options for family and couple-in-love emoji. 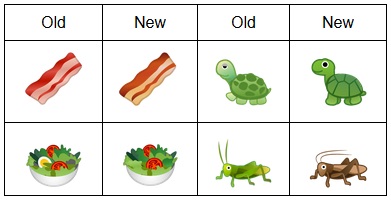 Keep in mind that while any Pixel owner can install the new beta, Google points out that the devices could become unresponsive as a result. What’s more, users might have to deal with slow and janky performance from time to time, while battery life could also take a hit.

If that’s not enough, any NFC capabilities will not work, Bluetooth playback will become unstable, and those with synced devices might not be able to lower or raise the volume on their phone.

Knowing all this, if you still want to get the Android P developer preview beta 2 on your Pixel, you can do so via OTA update of flashing the factory image. Follow the links below to do so. They contain precise instructions on how to install the new build.