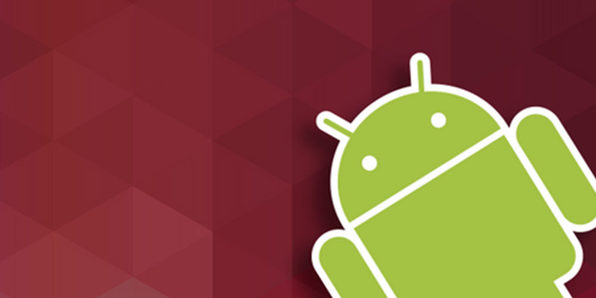 When Android O was announced last year, Google began what seemed an extremely early rollout of the developer preview. It seems Google was simply changing tactics to give developers even earlier access to the new hardware as recent reports suggest Android P developer preview could be only a few weeks away.

Notorious leaker @evleaks took to Twitter to reveal some juicy gossip to suggest that Google is set to repeat history and we should expect to see the Android P developer preview as early as this month.

Either way, according to the tweet, it seems we only have a few weeks to wait until we see Android P developer preview hit devices for developers to adapt their apps.