If history is an indicator, we could be a mere three or four months away from officially learning about the next version of Android. Slated to be the “P” release, it should make its large scale debut at the annual Google I/O developer conference. What’s in store for Android P?

What’s on the horizon?

According to a Bloomberg report, the next build of Android should be an “overhaul” which offers support for multiple screen sizes and designs. And, yes, that means the “notch”, too. 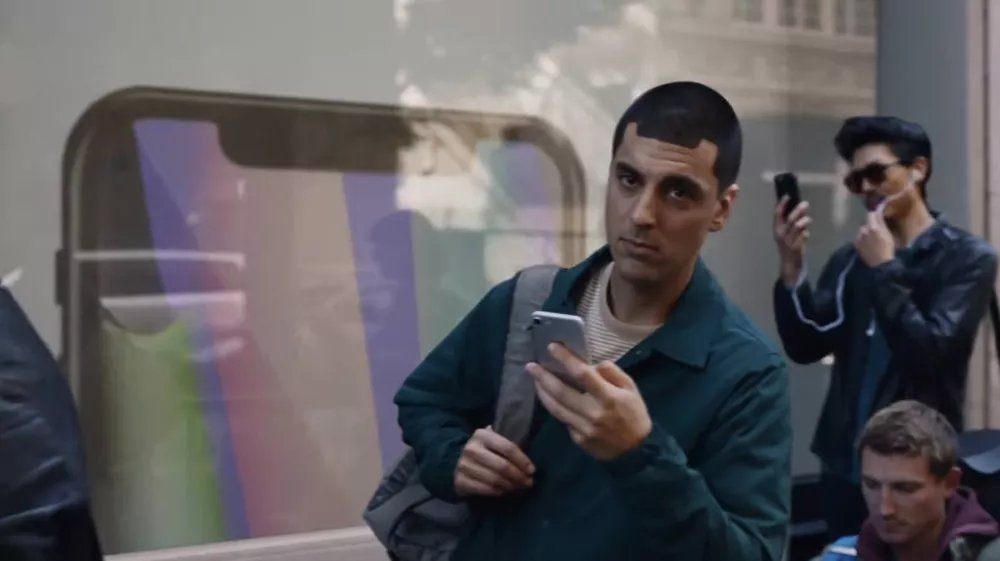 Reportedly, a major goal for this iteration is give iPhone users a platform that sways them away from Apple. To that end, it should have an improved look to the software while Apple is expected to offer an OS that’s more behind-the-scenes.

Say what you will about the iPhone X’s notch, but it’s a design choice that is not going away. The Essential Phone already employs the look and there are other phones already in the works which feature the same approach.

Bloomberg indicates that Google will bake in support for multiple screens and foldable displays at the OS level. ZTE’s Axon M is a recent model to include two displays; Samsung and Huawei are among those rumored for a folding screen for upcoming devices. 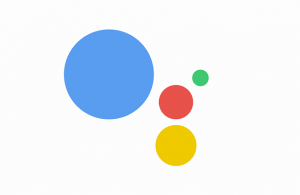 Google will place an emphasis on its virtual helper, Google Assistant, in the next release of Android, says the report. We’d expect nothing less, though, as it was a key factor in the Android 8.0 Oreo experience.

Looking ahead, Google’s voice-based tech could land inside of apps, giving developers even more, smarter, tools. As of now, it’s said that Google is also considering integrating Assistant into the search bar on home screens.

Given it’s only February, there’s very little known about Android P. Historically, Google gives its releases names based off of sweets or brands. As of now, it’s said that Google is using Pistachio Ice Cream as the code name for this one.

It’s possible that Google gives us a beta look at some of the next-gen features as part of a beta release in the coming months. Should it not, our eyes turn to Google I/O, likely in the middle of May, for those details.

How does Android P sound to you so far?