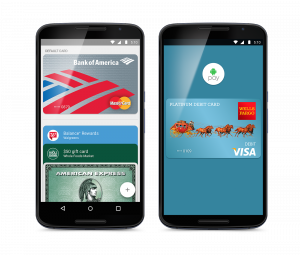 After months of anticipation, Android Pay is finally here! Although, really, it’s been around for awhile, just dubbed Google Wallet (before Apple Pay was even a thing…). Jokes aside, Android Pay will officially replace Google Wallet, and will work with any Android device with KitKat (4.4) or higher, and NFC.

Android Pay will not only hold your debit and credit cards, but it will also hold your loyalty cards, gift cards, and more right on your phone. Google says they’ll be adding even more features and usable banks and locations in the coming months, in hopes to allow you to keep that billfold at home.

Google will support the major card companies right off the bat: American Express, Discover, MasterCard and Visa. Specific banks are said to be supported as time goes on, starting with Citi and Wells Fargo.

Below are the companies that do or will support Android Pay: 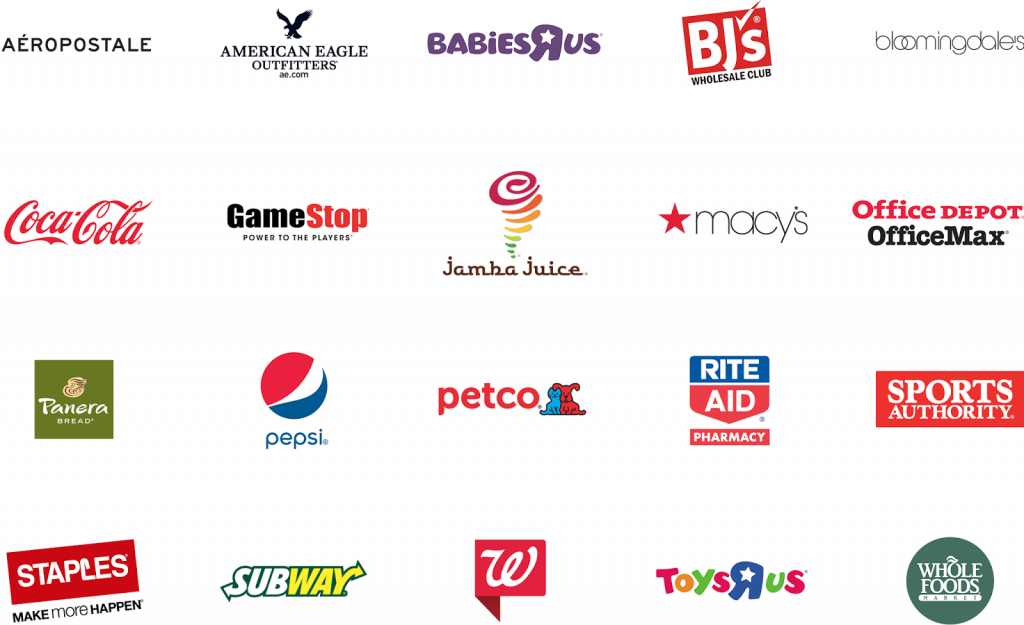 Google is also assuring that security is focus with Android Pay, which will use a similar tokenization process that Apple Pay uses. Here is what they say:

[blockquote author=”Official Android Blog”]We know how important it is to keep your personal and financial information secure, so Android Pay is supported by industry standard tokenization. This means your real credit or debit card number isn’t sent with your payment. Instead, we’ll use a virtual account number that provides an extra layer of security. As soon as you make a purchase, you’ll see a payment confirmation that shows where a given transaction happened, so it’s easy to catch any suspicious activity.[/blockquote] 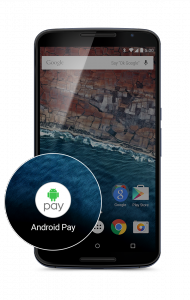 They also point out that if your phone is lost or stolen, you can use the already useful Android Device Manager to locate, lock, and even wipe your phone remotely.

They seem keen to point out that this isn’t the last you’ll hear of Android Pay, as they’ll constantly be adding features. Also, it’s interesting to read the announcement on the Blog, because if you read between the lines they seem to be implying that all of this has really been around for awhile in Google Wallet, even pointing out that you can instantly send/receive money from within Google Wallet at the end.

Anyways, this is all really cool, and it will be interesting to see how fast paying with our phones will be adopted. Google says that all NFC-enabled phones will begin to have Android Pay pre-installed on Android phones from AT&T, T-Mobile, and Verizon. Perhaps that will be a step in making digital payments adopted everywhere.

Does this news excite you? Do you already use Google Wallet, so none of this is really news to you? Tell us your thoughts below!