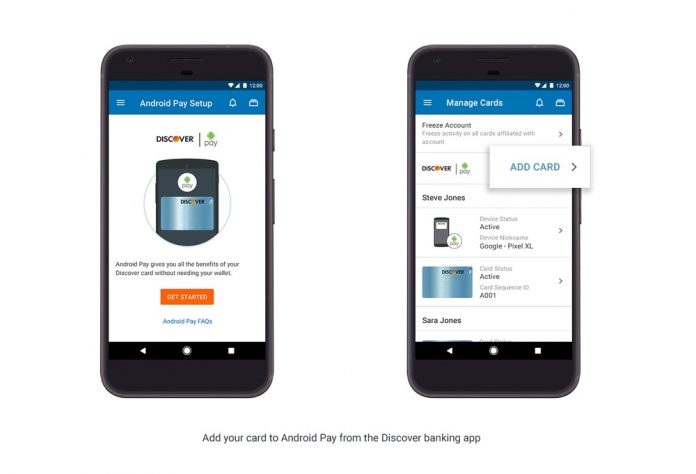 So far if you wanted to pay using Google’s Android Pay service you needed to download the stand-alone application onto your device. But that won’t be the case anymore, at least for some users, as Google announced it has integrated the functionality of Android Pay right into a few mobile banking apps including that of Bank of America, Bank of New Zealand, Discover, mBank and USAA.

As of this week, Android Pay users will be able to add cards from within their mobile application with a simple tap. Google says that shoppers will receive notifications each time they have used Android Pay to purchase something.

While Google’s mobile paying service is primary used to make contactless payments, it can also be used to pay online or on websites that support the service. 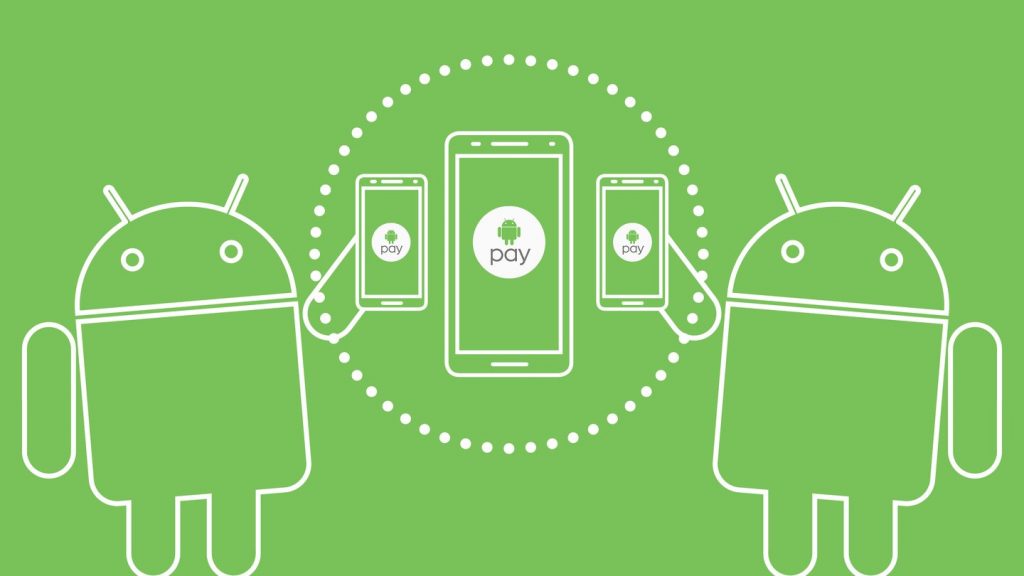 While online retailers have been pretty slow to adopt Google’s mobile payment service, the search giant is doing everything in its power to change that. Back in October the Mountain View-based company announced Android Pay is adding support to VISA and Mastercard cards. Google is also keen of driving adoption of its service internationally, as it’s offering it in countries like UK, Ireland, Japan, Poland, Singapore, Hong Kong or New Zealand.