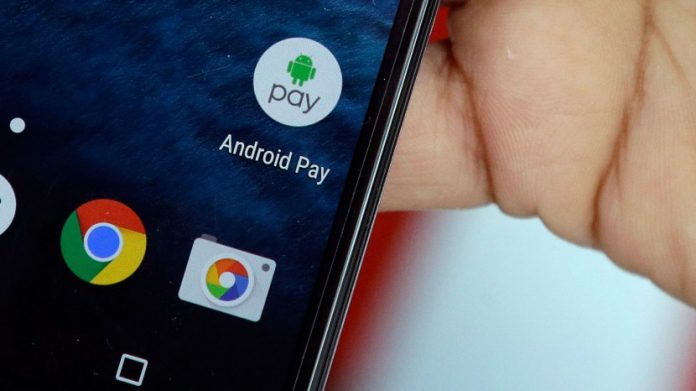 Android Pay has been quiet for some time now, and we were beginning to get a tad worried about Google’s wireless payment solution as it was eerily quiet. Fortunately, today we have learnt that Android Pay has been expanded and now supports hundreds of new retailers and several new banks.

The most prominent new member in the pack is Chase. The American bank is one of the most popular and widely used banks in the United States, so we’re glad to see that it is finally supported. In fact, starting today, Android Chase customers can add their eligible Chase Visa cards like Freedom, Slate, Sapphire, United Mileage Explorer and Hyatt Credit Card to Android Pay. Users will be able to have the same benefits and protections they’re used to getting with a Chase card – while still having the ability to make contactless purchases in stores and apps. 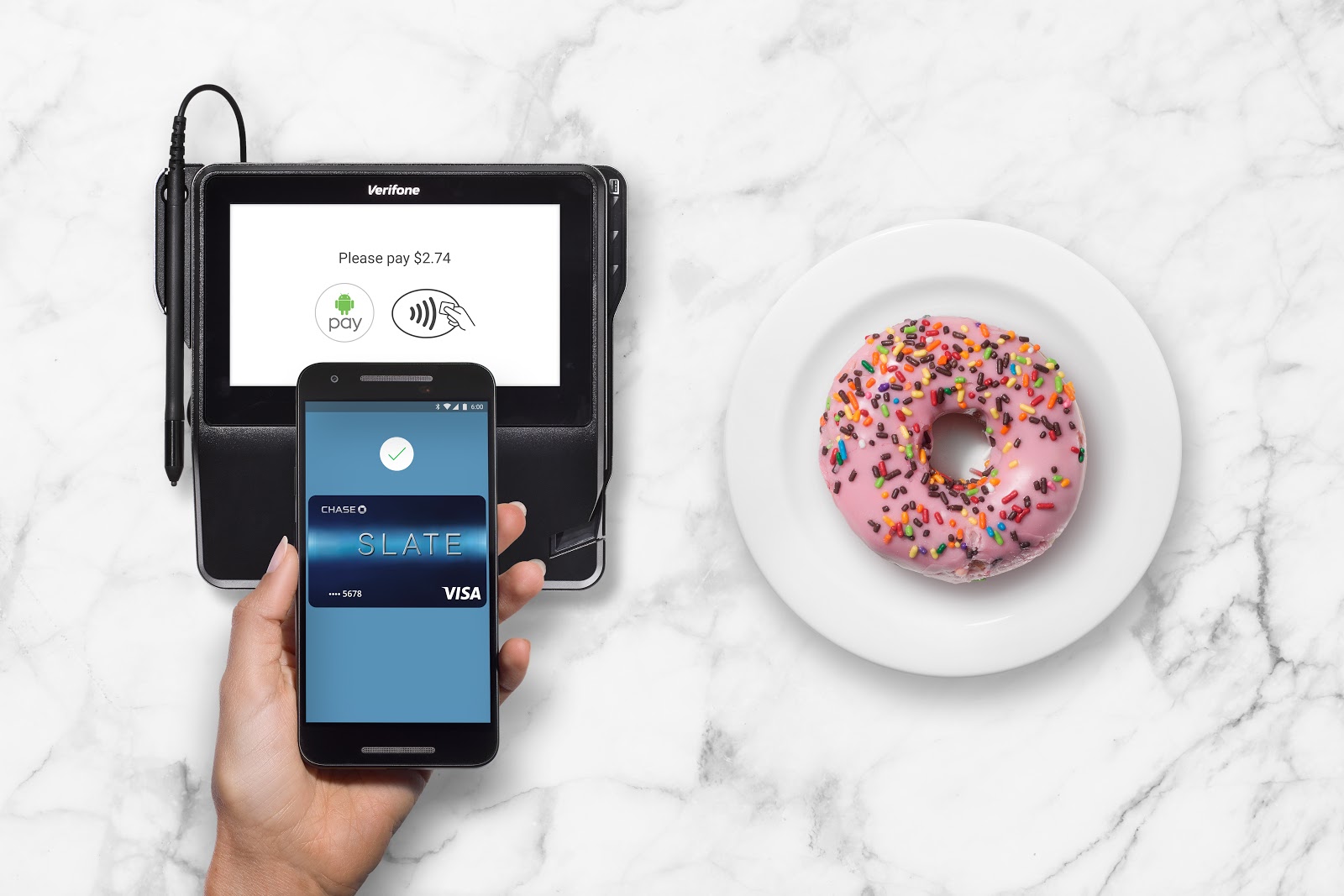 Google also says that they have also been hard at work, working closely with merchant partners to incorporate rewards and services into Android Pay:

“At Walgreens, we recently integrated their Balance Rewards loyalty program with Android Pay at more than 8,100 locations nationwide. Now, with just two taps at checkout, Walgreens customers paying with Android Pay can enjoy savings, earn and redeem loyalty points, and pay for their purchases. And there’s no need to even open the app – it’s smart enough to know when to pull up a customer’s Balance Rewards card and when to pay. We’re also thrilled to partner with Dunkin’ Donuts and Chili’s, who will both be integrating their loyalty programs with Android Pay in the coming months.

With Uber, we’re excited to be the first mobile wallet to deeply integrate with their new Payment Rewards program, which allows users to unlock timely discounts. Starting today through October 15th, all Android Pay users in the US can enjoy 50% off 10 Uber rides.* No codes, no hassle – just use Android Pay on Uber to get your discounted rides.”

Another new feature, Android Pay will also support online purchases on certain websites, which means that you can securely do transactions without having to share your card information with the website. This, according to Google, with be rolling out “soon”.