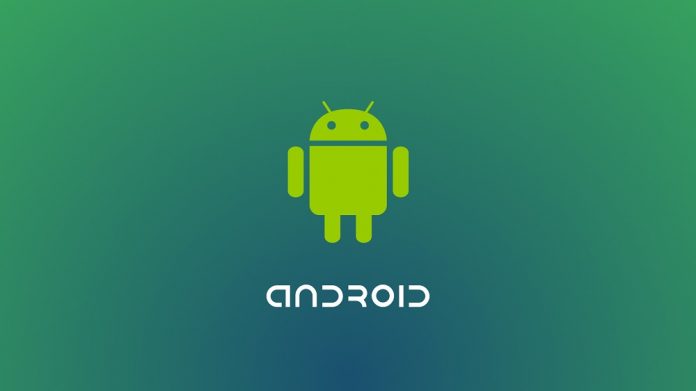 Google has reason to celebrate this week, as a new report coming out of Strategy Analytics reveals the company’s mobile operating system, Android captured a record share of the global smartphone market in Q3.

According to the info, Android shipped onboard of 87.5% of devices purchased in the three months to the end of September. These numbers by be interpreted like this – almost 9 out of 10 handset shipped in Q3 ran Android OS.

Compared to 298 million Android units sold in Q3 2015, this year numbers have risen to 328.6 million, which constitutes a 10.3% increase. This is quite interesting information given that major Android OEMs are loosing money through their mobile divisions. 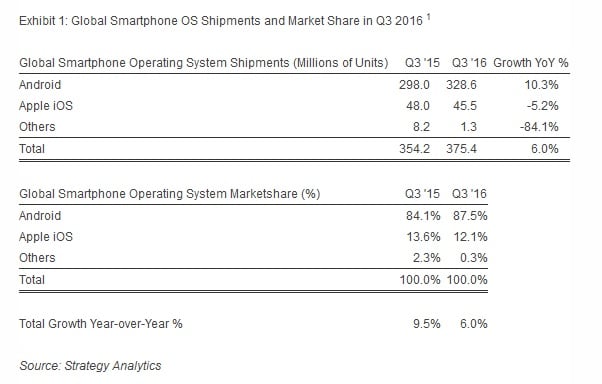 Total handset shipments in this time period reached 375.4 million units, up 6% from the 354.2 million units during the same time last year.

It seems like only Android and iOS continue to endure in the highly competitive mobile market. Other operating systems like Windows, BlackBerry or Tizen have all but disappeared making only a collective guest appearance in the Strategy Analytics top as “Others”.

Growth in the Android ecosystem has been driven by the myriad of new products coming out of Chinese device makers. Companies like Xiaomi, Oppo or ZTE launch affordable Android phones that take advantage of premium specs and looks. 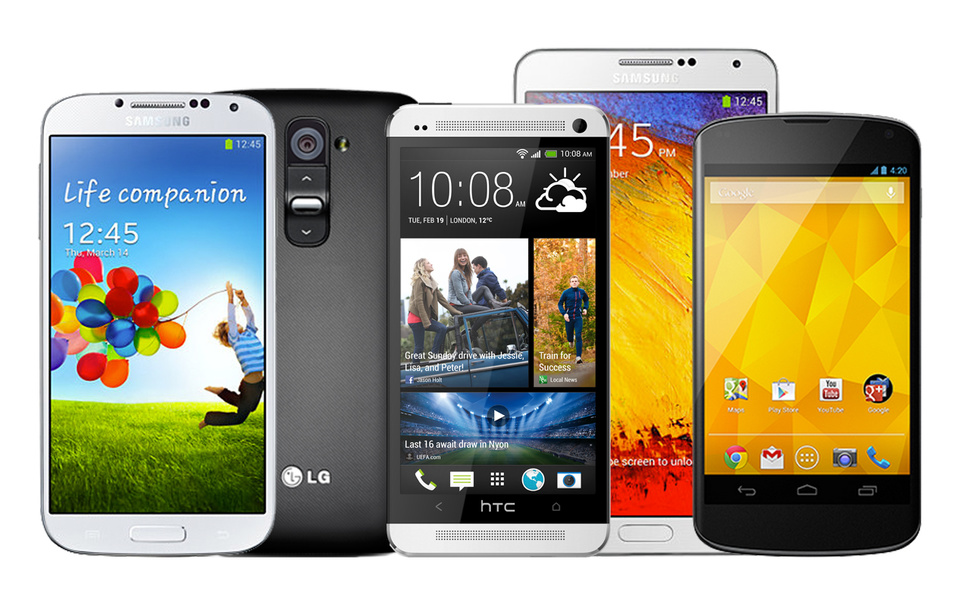 On top of that Google is always working hard to perfect the Android platform. In a recent story, we told you that a Google security chief recently said that Android can now be considered as safe as iOS.

For the time being, Android’s position as king of the castle seems pretty unshakable. But according to Strategy Analytics, Android still faces a few challenges.

For example, there are just too many Android device manufacturers out there and few of them actually make a profit. Google isn’t helping either with the launch of its new Pixel phones, which are reputable adversaries for products released by other Android OEMs.

But even though these numbers are pretty impressive, it’s important to remember that the holiday season is coming and that’s when a lot of folks are looking to purchase a smartphone for themselves or their loved ones. With shopping holidays like Black Friday and Cyber Monday we expect the iPhone to be picking up some serious orders.