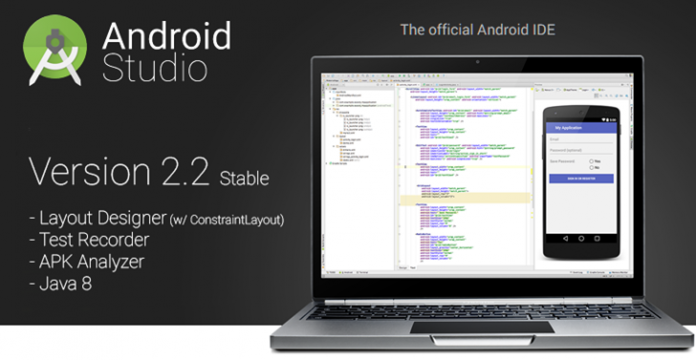 The Android developer community is certainly one of the most diverse and numerous out there – and it’s no wonder given Android’s wide reach across all parts of the world. But there is one thing that they nevertheless have in common, and that is that the majority of developers use Android Studio to create their apps.

Android Studio is Google’s own program that allows these developers to code their applications. It has grown in leaps and bounds thanks to consistent updates, and the latest of these updates is now in fact live and out for download. We saw what this update entails at I/O back in May, where it was formally announced but not actually released.

Here’s just some of the new features and tools which developers can expect to see in V2.2: 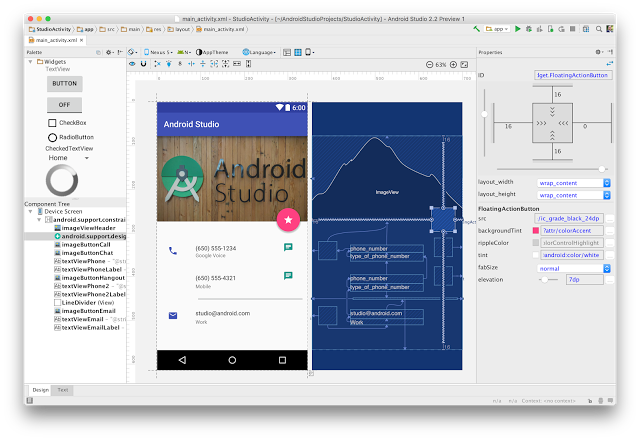 The full list of changes is available here, the ones shown here are just some of the most prominent adjustments and features.

The program can be updated by downloading a package through the internet or via in built-in update feature within Android Studio (region dependent).