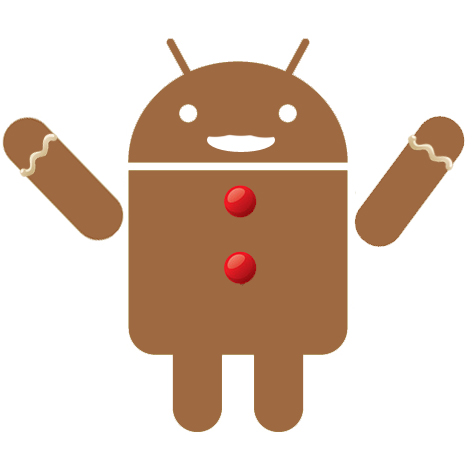 One of the things that Android can’t brag about is the user experience on the platform.  It lacks a certain “slickness” and “smoothness” when compared to its iPhone competition.  Apparently, this has not escaped the Android team’s notice, as TechCrunch is reporting that the Android team is “laser focused” on the issue of the user interface and the experience of using Android on a mobile device for the next update, which is codenamed “Gingerbread.”  This is a departure for Google, as all of our updates have added functionality at a furious pace over the past 18 months, but not totally unexpected, giventheir recent hiring of Palm user experience guru Matias Duarte.  And with the announcement that Google is slowing down their updates to once a year, it is going to give the search giant time to really polish the front end of an already awesome mobile OS.

One of the great things about Google is that they seem to listen to their user base, collecting feedback and working to make the platform better for the crowd rather than their bottom line, and it seems this applies to the fact that we need a slicker UI than we have right now.

On a deeper level, it could be that Google is finally trying to do something about the fragmentation issue by creating a user interface (UI) that handset manufacturers will like enough to abandon creating skins like Motoblur (AG’s Scott Brown LOVES motoblur BTW, ask him about it) and Sense UI, which some maintain have contributed to fragmentation in Android.  If Google can come through with a killer UI, manufacturers will have less reason to create custom UIs, which in turn will help speed OS updates to users.  That would be good news for the Android Army as a whole.  But I don’t think that handset makers will completely resist the urge to slap a skin on top of Android, if only as a way to differentiate themselves.  Besides a killer UI from Google, the user base will have to let manufacturers know with their wallets that they do not want anything other than a Google experience.

So of course, we are all already looking towards the Gingerbread update almost impatiently. Let’s hope that Google comes up with an enormously successful UI for Android.