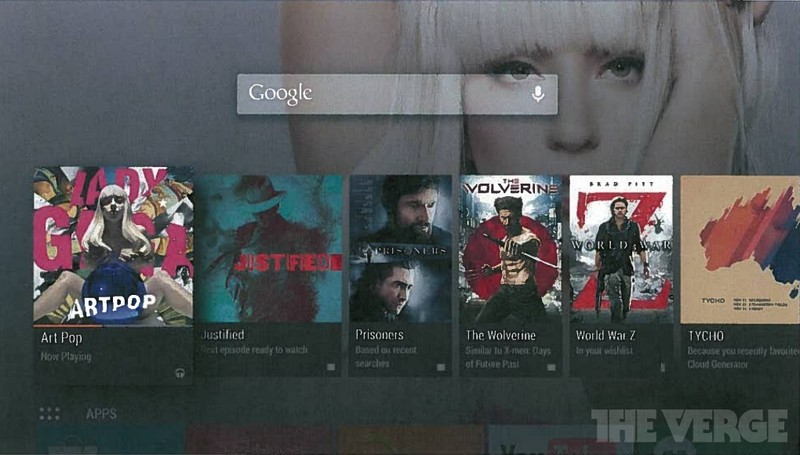 It seems Google is not stopping at the Chromecast when it comes to taking over your living room since a whole load of screenshots have surfaced on the internet showing software called Android TV running on new hardware.

Unlike Chromecast, Android TV seems to go directly after the newly announced Amazon FireTV and Apple TV by providing an entertainment platform used to house media as a standalone device, rather than just a streaming dongle.

According to the sources, Google is already approaching developers to bring their Apps to the platform, and it seems the likes of Netflix, Hulu, and Vevo are already involved, as well as Google’s own services including Hangouts, Play Movies, and Youtube.

Whilst it may seem confusing that Google would be releasing such a product, it makes perfect sense in order to bring the company’s services off the mobile device and onto the big screen, removing the dependancy for a mobile device to access the content.

No doubt Google will be detailing more about Android TV at Google I/O in a few months time, but in the mean time drop us a comment below and let us know if you’d be interested in such a device.