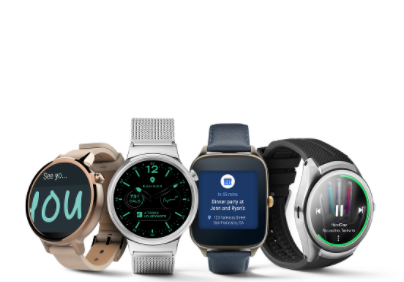 According to reports circulating on Twitter, Android Wear 2.0 will launch on February 9th and support eighteen different smart-watches. Evan Blass of Venturebeat was the first to report “Mark your calenders…” for the February 9th date and soon after there were follow-up reports on the devices that would officially support Android Wear 2.0.

Sources indicate that the following devices will be supported by Android Wear 2.0, with more to be announced in the upcoming weeks.

The biggest improvement coming to Android Wear 2.0 is the ability to run the application directly from the smart-watch with wi-fi support. This will remove the requirement of having the phone within bluetooth range in order to use all functions of an application.

Other improvements include more discreet notifications, smart replies to messages and a mini QWERTY keyboard that may test a user’s dexterity ability to type on a small surface. For now we will have to wait for official word from Google, but all signs indicate a full reveal should be coming very soon.