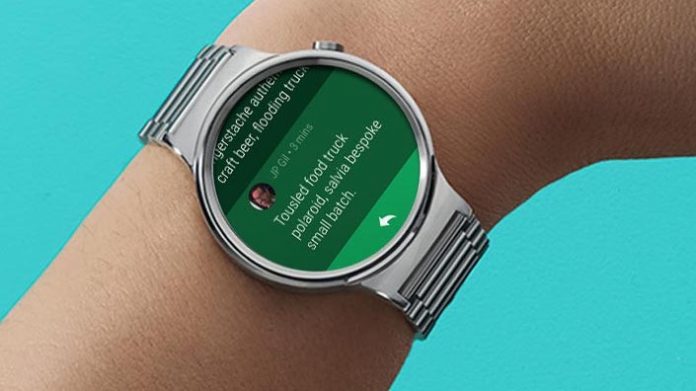 Originally Google announced Android Wear 2.0 will make it out sometime during fall 2016. But that didn’t end up being the case. Actually it took the search giant another few months to finally officially launch the new wearable platform in February 2017.

Smartwatch owners breathed a sigh of relief, especially since Google also outed the official list of devices that are supposed to get the update. However, it took more than a month for Google to actually start pushing the update to a handful of models. A post by Google Community Manager on the Google Support Forums recently announced the owners of the Fossil Q Founder, Casio Smart Outdoor Watch and Tag Heuer Connected that Android Wear 2.0 for their watch is on the way. 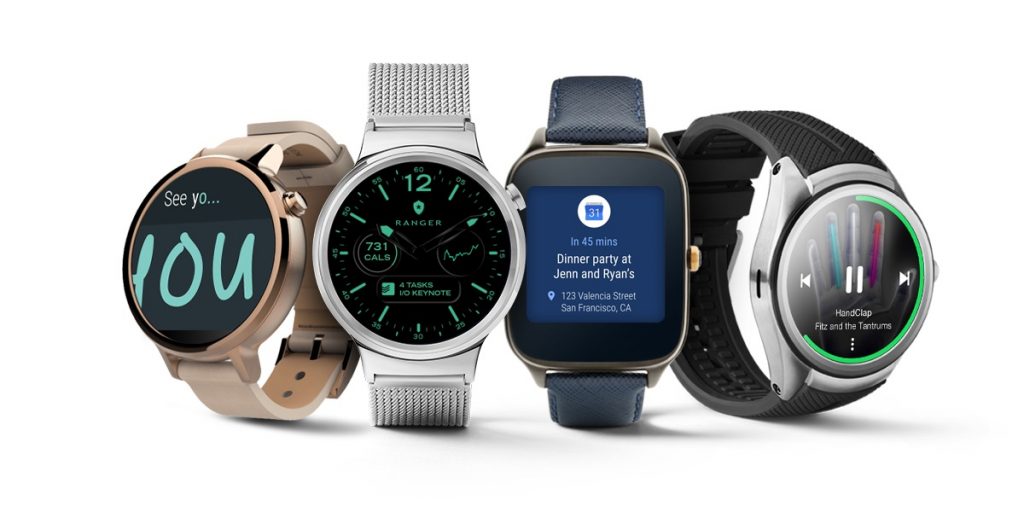 But what about the other smartwatches promised the same treatment? Don’t worry, the update is indeed coming and now we even give you the official reason for why it has taken so long. In an email to 9to5Google, Google explains a bug (a pretty serious one, we must assume) was discovered in the late stages of testing. We get reassurance the update will be pushed to remaining models as soon as the issue is resolved.

We’re not given a specific date for when that is supposed to happen, so for all we know we could be in for another very long wait. Although we certainly hope, it won’t be the case.

Here’s the complete list of smartwatches awaiting to be updated to Android Wear 2.0: