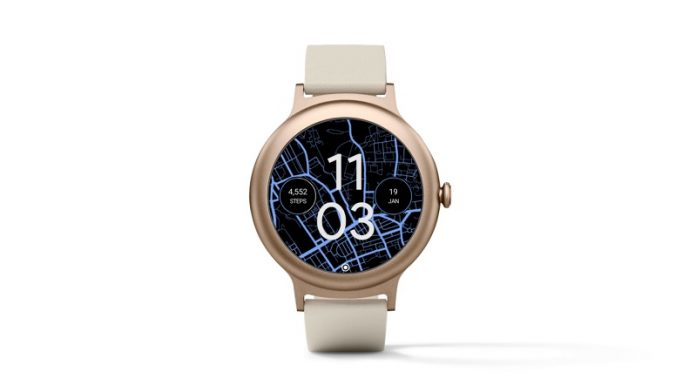 When Google didn’t share any news about Android Wear during its Pixel 2 event, some people started wondering whether it signaled the beginning of the end for the wearable platform.

Fast forward a few months later and it’s clear that Google hasn’t forgotten about Android Wear. Actually, this week the search giant announced it has released a new version of the Android Wear SDK, which bears the number 2.2.0.

The new SDK allows developers to port a neat feature from Android 8.0 Oreo called notification dots and embed it into Android Wear watchfaces. So now, whenever there are unread notifications on your smartwatch, a dot will pop up at the bottom of the dial. Developers are also given the tools to customize the color of the indicator, which is white by default.

Not a fan of the dot? Google allows developers to completely turn it off or replace it with other methods for showing unread notifications. For example, the number of notifications can show up in the system tray. Or developers can opt for a third scenario where they find a unique spot to display the number that best fits with their overall Android Wear watch design.

What’s more, with Android Wear SDK 2.2.0, Google lets developers be in control of how often complications are refreshed on the wearable. A complication are easily customizable watch face features that can display system status like Battery level or pull data from any number of apps such as your next calendar appointment.

With the new SDK implementation, devs can now have complications updated every minute, instead of every second – a change that should result in improved battery life for the wrist-bound device.

To conclude, Google says it has been busy pushing out new enhancements to Android Wear over the last few months and that we should expect more to come in the near future. Case in point, end-users will be able to take advantage of notification dots starting from the next consumer release of Wear (version 2.9.0), but Google offers no additional details on when exactly it will land.