There’s an article up on CNN today called “Google vs. Apple: The battle to rule mobile applications” and it features insight from various bloggers and techies as they weigh in on the two mobile platforms.Â  Cherise Fong’s piece gets both sides of the argument fairly and puts together a good analogy.Â  She fairly calls Apple the “designer” and Google the “developer”.

Our editor, Scott Webster was quoted in the article as he referred to Loopt and its ability to run in the background of the G1 whereas the Apple incarnation cannot.

“Location-based apps that run in the background will help separate Android from other operating systems,” he says. “It’s simple to find out where your friends are at any given moment and see what they are up to. You can let the app run in the background of your G1 (or other Android device) and constantly give people updates as to your whereabouts.”

In Loopt for iPhone, “users must be logged in and ping locations from people, [whereas] Android owners will be able to enjoy always-on, always-available status.”

In terms of Android backers, there were a few other people quoted including our friend Rob over at Phandroid as well as Alex Ahlund of AppVee. 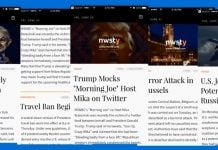 Nwsty review: the news app for those who don’t (usually) read news 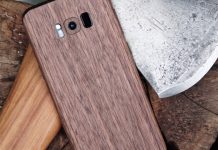 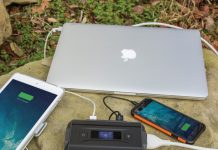