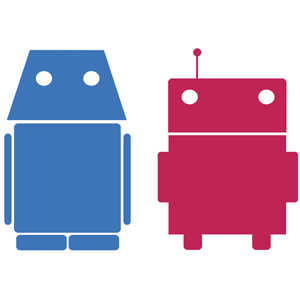 It’s time for the AndroidGuys Weekly RoundUp! Let’s get to it, shall we? There was a good handful of device news last week. Continued after the break!

In app news, Google opened up the App Inventor to all, so now you can make your own Android application. Also, HipLogic’s *Spark application was released as a full version, Thijs Koot gave us a How-To on the Android Emulator, the Facebook app added chat and push notifications, Google Voice recognition became more personalized for a few Froyo users, and we discovered that GameLoft is cooking up some more awesome Android games. The ESRB released an Android app, Words With Friends was kinda announced, Dungeon Defenders: First Wave ushered in a new gaming era for Android, Loopt 4.0 arrived, a Doodle scheduling app was released, as well as an E*Trade app and Trillian 1.0. We end the app segment with 2 things: Sony announced that their PlayStation app is coming to Android devices that sport 1.6 or above, and we got a good look at the new Android Market in action.

There’s not much else to tell about last week, so that’s your AndroidGuys Weekly RoundUp. Be sure to give us your thoughts below on anything mentioned above. We look forward to your feedback!