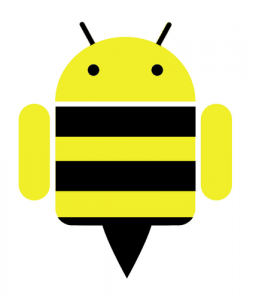 It’s that time again! The AndroidGuys Weekly RoundUp is back after a short absence. So, let’s get to last week’s news! There were quite a few devices that made the headlines last week, and they include:

I’ll get more into the Vibrant Plus fiasco in a moment, but first, app news! Swype released a statement regarding distribution of Swype apks and such, Google Goggles solved a Sodoku puzzle, Trend Micro released a security app for Android, the LogMeIn Ignition app was tweaked for tablet use, a Playstation app hit select markets, and WikiTude won an award for best augmented reality browser. Digital Chocolate launched a few Android games on GetJar, the YouMail app got an update, and both Thrillist and VEVO apps hit the Market. Winding down the app news is Google Translate, ABBYY’s Business Card Reader app, the YouTube app, TeleNav’s GPS Navigator, TurboTax SnapTax, and TweetCaster. Something else that caught our attention was DavinciDevelopers, who stole beta apps and published them on the Market as their own. Shame, shame, shame.

Now, if you want to know more about the Vibrant Plus catastrophe, you can check out our own Ray Walters’s (try saying that five times fast) opinion piece, as well as the rumored lawsuit, and his Rayge Against the Machine segment on AGTN. Well, that’s about all the news we have time for this week, so join us next week for more Android news and rumors! 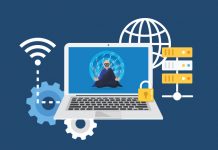 Get a lifetime subscription to ZenVPN for just $45 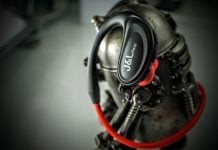 J&L Real-200 Swan: Gym headphones that won’t fall out of your ears or leave you broke (review) 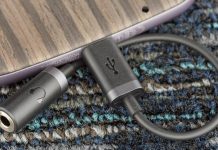 No headphones jack? No problem. Check out these USB C headphones, adapters and wireless options