Well, it’s Google I/O week, so you had to expect something big. Andy Rubin has confirmed that Google is indeed working on a new Nexus device, but he failed to give a specific name. My money is on Nexus 3, but that’s just me. Only time will tell. And speaking of time, this new Nexus device is rumored for a December launch. We have no word on who will manufacture said Nexus, but some are saying that the signs point to LG. Rumors also tell us that it’ll be running Ice Cream Sandwich, which isn’t really surprising since the Nexus line has been a cornerstone for new OS version releases. No word on specs, since the rumored launch is down the road, but we’ll try to dig up some more information on this new Nexus device. With that being said, who’s excited for the Nexus 3, or whatever it may be called? Sound off in the comments below!

Thanks to the guys over at AndroidAndMe for the tip! 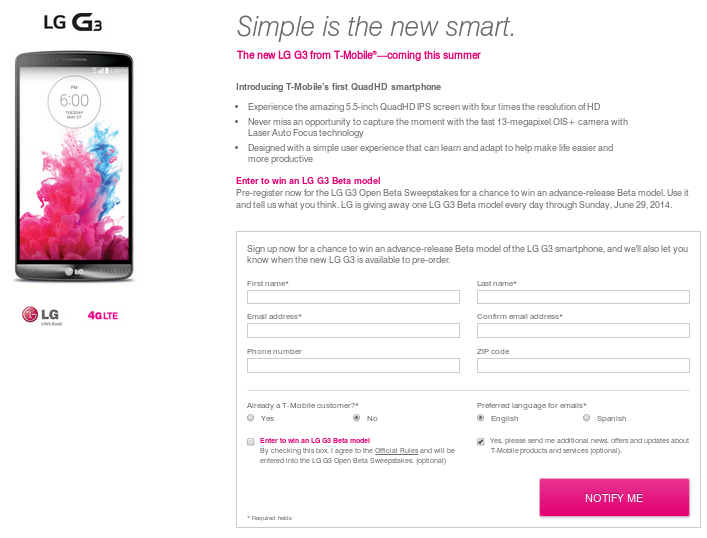