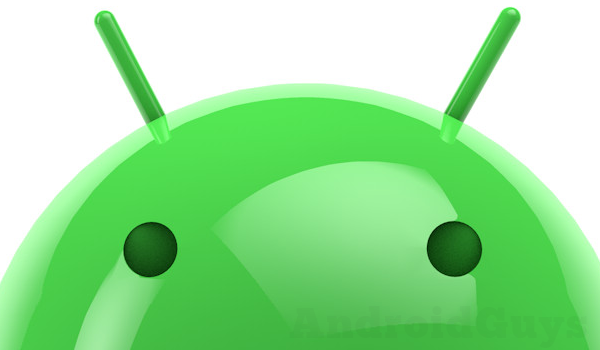 It’s hardly even a story anymore that Android is now father of all the mobile operating systems.  However, we still love to document the platform’s growth and share the occasional milestone.  You’ll remember that just 2 months ago at Q42011 conference call, Andy Rubin confirmed that more than 700,000 Android devices activated each day.

Andy is back with some new numbers, and just like every time the numbers are increasing…rapidly.  Rubin happily confirmed that more than 850,000 Android devices are activated each day and, as of today,  there are more than 450,000 apps available in the Android Market.  Crazily impressive, no? 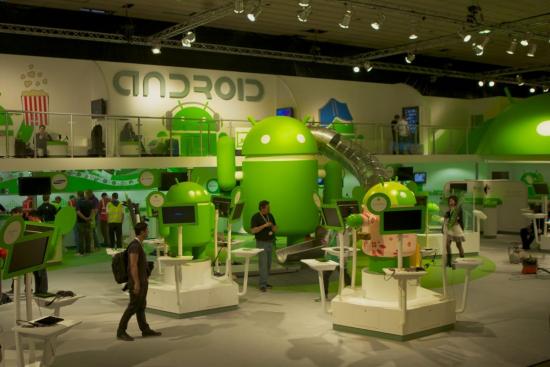 As a reminder, at last year’s MWC, Eric Schmidt shed some light on Android, he told us that 350,000 devices are activated daily and 150,000 apps are in the market.  When compared to last year figure, that’s an increase of total 250%.

I am pretty sure that these numbers will be keep increasing and increasing, so Android fanboys, what are your thoughts about it? Tell us in the comment box below.  We’ve been anxiously anticipating the “1 million per day number” for Google IO later in June and this certainly has us feeling like we’re on pace for the figure. 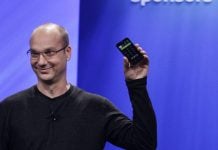