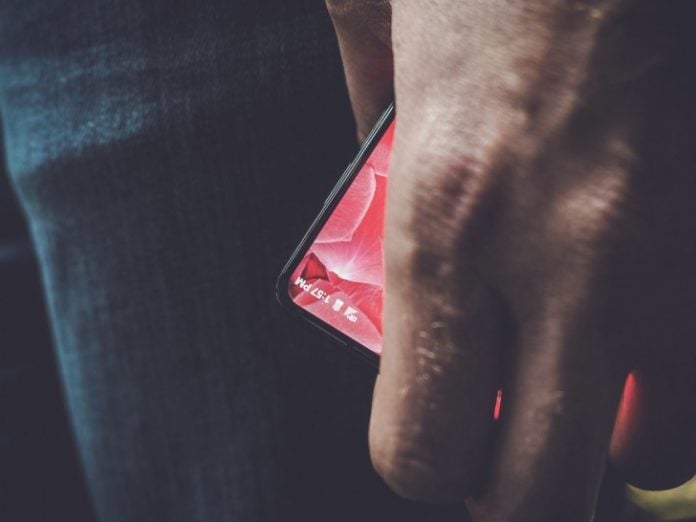 As you probably know by now, Andy Rubin – one of the co-creators of Android – has a startup which will soon unveil a new premium smartphone called Essential.

The announcement should happen next week (on May 30). And in order to build up the hype for the product – which will supposedly arrive to compete with the Pixel and other flagships – the company recently teased the smartphone via its official Twitter account.

The images it’s quite dark, but even so we can easily guess it shows off a 360-degree camera of some kind. By the looks of it, the snapper will probably be an integral part of the phone and users will need to flip it out.

Later edit: According to Android Authority, it seems like Andy Rubin’s startup is working on at least one accessory for the Essential smartphone, which means the 360-degree camera could actually be an additional component designed to snap onto the phone.

We heard you @renan_batista – here's something to hold you over until next week: pic.twitter.com/QSIeXyjKNq

On top of that it appears the right side of the phone will house both the volume rocker and the power button.

From previous teasers we also know the Essential phone will feature minimal bezels and come with high-end specs including a 5.5-inch display with atypical 2,560 x 1,312 resolution, a Snapdragon 835 processor, 4GB of RAM and a 12-megapixel main camera.

We expect the device to run Android, but so far we don’t know whether it will take advantage of stock or a customized version. We’ll just need to wait a few days to know the full story behind the Essential smartphone.