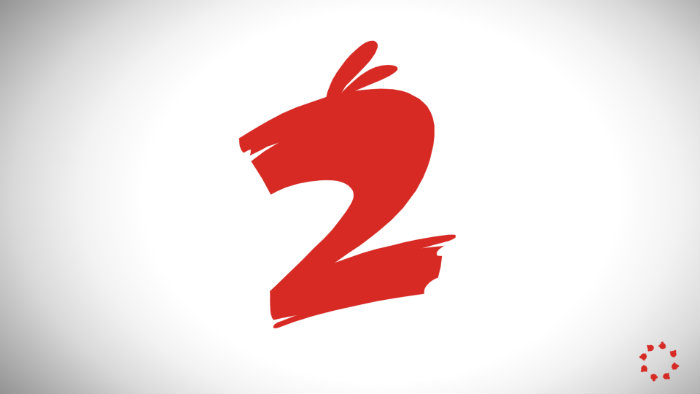 Today’s the day, you can get your revenge on those green pigs for stealing your eggs. Rovio has released the sequel to the ever-popular Angry Birds game, with Angry Birds 2. After seeing Rovio release a bunch of spin-off games, and movie-sponsored versions, it wasn’t really known whether a true sequel was in the works. Well, it’s finally here.

The goal of Angry Birds 2 is the same as the rest, use a slingshot to launch various types of birds across the map and destroy the little piggies to try and exact some revenge and get your eggs back. There are a few new variables that Rovio has added with Angry Birds 2.

Previously, you would be stuck with the lineup of birds that was pre-picked for your pig-hunting adventures. Now, with Angry Birds 2, you can select which birds you would like to use via cards. There is also a power-up bar in the top right hand corner, that once filled, gives you an extra card, and putting another bird back in your lineup.

Now, there are lives that you have, so you can’t just re-play the same level over and over again without any penalty. You do start with five lives, and as with most games nowadays, an in-app purchase can restore your life count. There are some other nuances of the game that we will get into later, but in the mean time, hit the widget down below, and get to playing some Angry Birds 2.

If you have already started playing, let us know what you think about Angry Birds 2 in the comment section below.