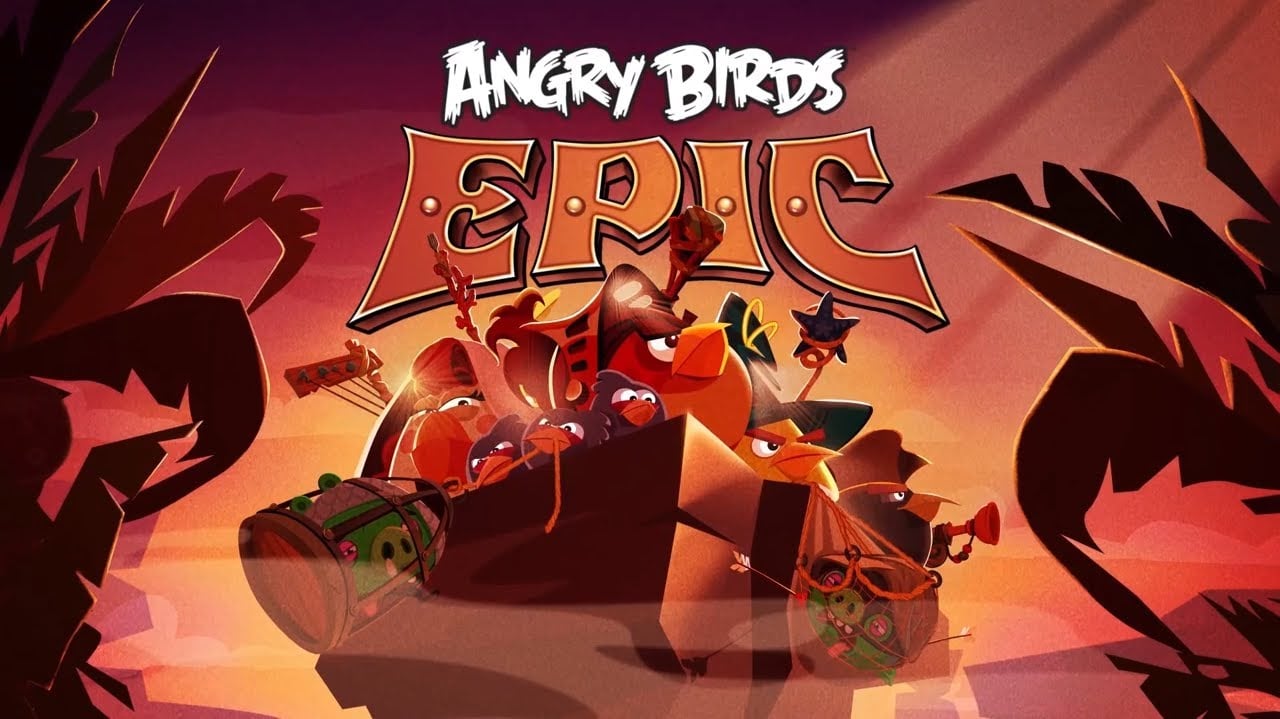 We knew that Rovio’s Angry Birds RPG game is due soon and now we have a date for its arrival. Angry Birds Epic is due June 12 on iOS and Android.

After releasing Angry Birds Go, a racing game, Rovio seems eager to explore other genres as well. Angry Birds Epic is an RPG game and the plot is rather similar to the other games in the series. Pigs steal eggs from the birds and here we go again, though RPG style this time. The looks of the game will also look similar to you and we’re talking turn-based RPG game here. You’ll of course get the chance to play with some familiar characters from the games prior to this one.

We’re somewhat excited for this in hope it won’t be a money-draining mess like Angry Birds Go. How about you, will you play it?