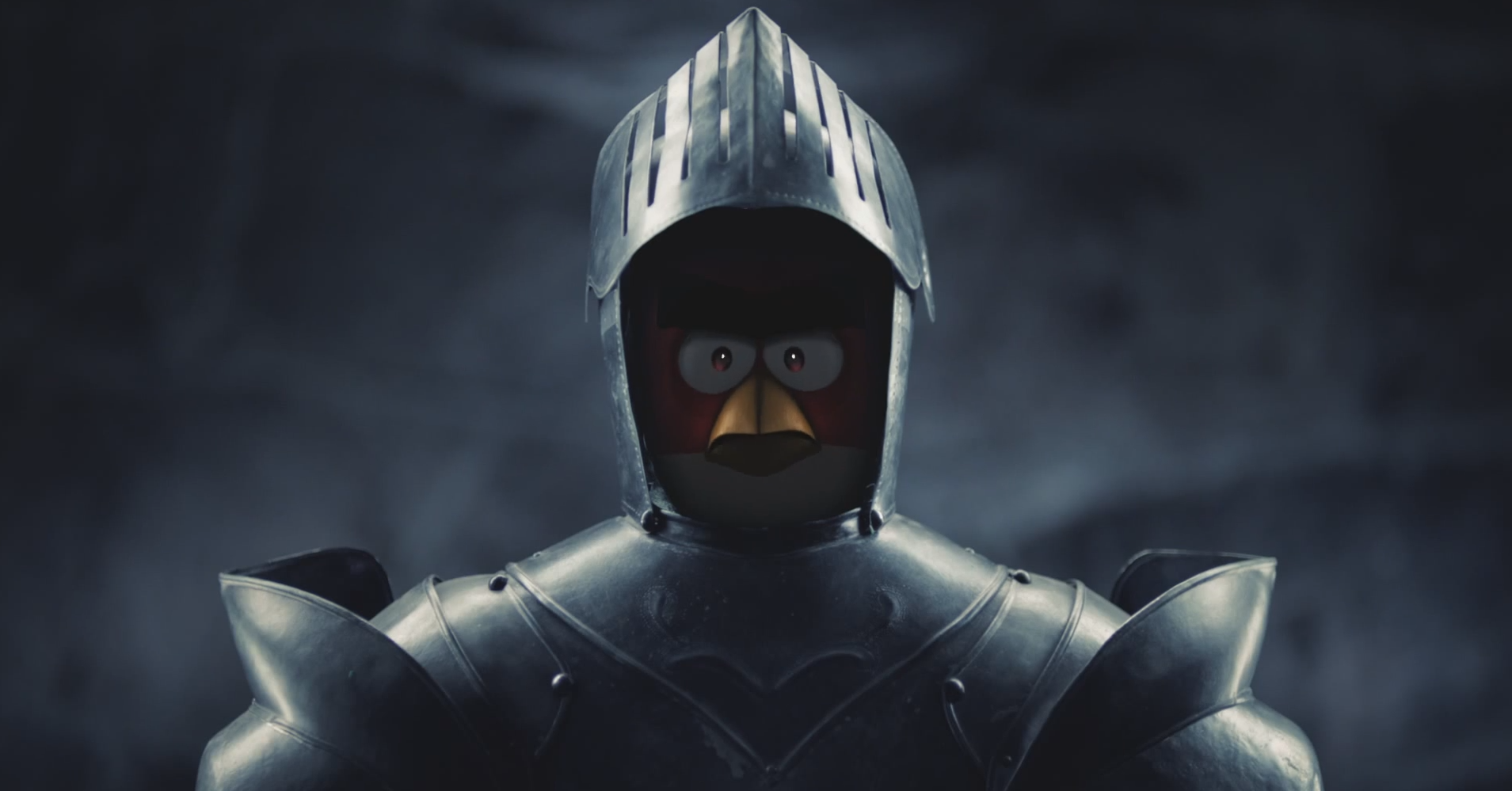 I am willing to bet that most of you have tried at least one game out of Rovio’s workshop. Nearly all of them are Angry Birds games and most of them work on the same principles. Others, however, employ a completely different gameplay (Bad Piggies, Angry Birds Go). Their latest effort, Angry Birds Epic, definitely belongs in the latter category for sure.

Angry Birds Epic throws you in a well-known world of the everlasting Birds vs. Pigs battle but in a turn-based RPG. Once again, pigs steal birds’ eggs and the war begins. This time, though, you’re not springing birds in the air and crushing down pigs. No, you’re going to bash them in with different weapons and attacks, relying on shields to defend against attacks.

After you start the game you’ll see a map throughout which you can advance. As I’ve mentioned, the game is turn-based and as you progress in the game you’ll be able to add multiple birds to your side and battle a number of pigs all at the same time. Sometimes there will be a dozen characters on the screen at once.

Like other titles in the Rovio portfolio, the game is free to play with in-app purchases.

Let us know what you think, we liked the game, it was somewhat refreshing and… well, quite fun.