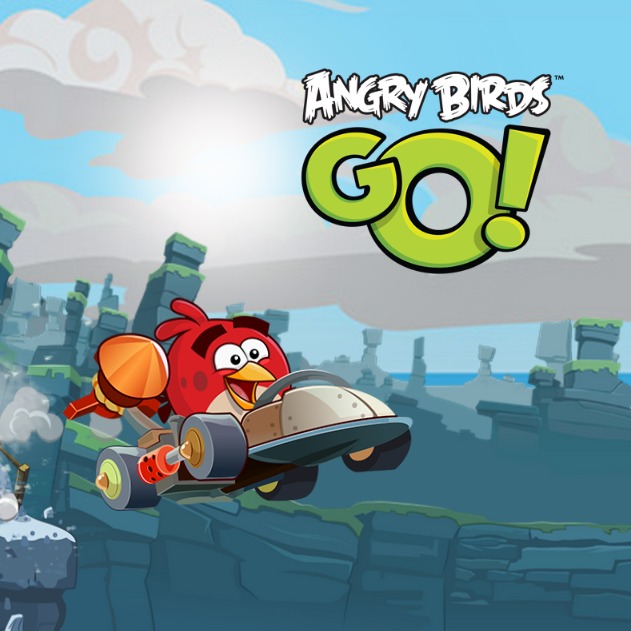 Rovio’s next big smartphone release, Angry Birds Go, is set to hit smartphones everywhere on December 11. The game employs racing mechanics not unlike Mario Kart where each vehicle has its own abilities and specialties. Want one that handles great? You might sacrifice speed or acceleration, but that’s fine. Players look to be able to upgrade their rides and choose from various classes and levels.  In a first from Rovio, this one is a 3D game so everything is happening in a variety of directions.

As was the case with Angry Birds Star Wars II, the racer lets players buy real-world toys (Telepods) that can be used in the game.

But look out for hazardous roads, mischievous opponents riding your tail and special powers to put the race leader behind the pack. And go from soapbox car to supercar by upgrading your ride! Plus, the Angry Birds world comes alive in rich, colorful 3D for the first-time ever! So you can see the birds and pigs from every angle and experience Piggy Island in an amazing new way!

If history is any indication, we expect that Rovio might offer this in free, ad-supported versions as well as a paid and HD model as well. Look for Angry Birds Go on December 11.