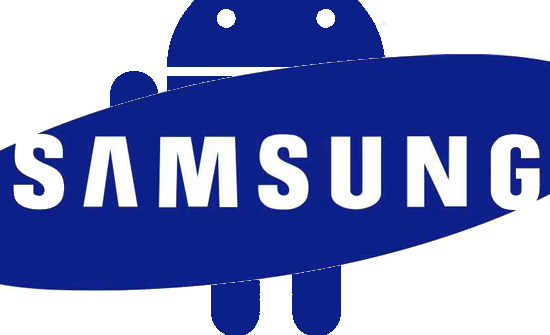 Since the summer of last year, Samsung and Rovio Mobile have been teaming up to draw more attention to the Galaxy SII line. Two weeks ago, Angry Birds Space made its first appearance at SXSW in Austin, and yesterday the game was officially released to the Google Play Store. It’s already garnered many rave reviews. I downloaded the game to my tablet, and was so hooked after 5 minutes of gameplay that I decided to get the game on my phone due to some exclusive perks for Samsung Galaxy owners.

To commemorate the launch the game, an exclusive Samsung Galaxy Note level has been added along with an add-on package called “Danger Zone” (normally an in-app purchase), available free to Samsung Galaxians for the next three months. Samsung is even holding several contests, which you can check out here. Users can join contests and win anything from some of the best Android phones out there all the way up to their very own star.

So clearly, Rovio and Sammy are working together to promote the Galaxy Line and Angry Birds at the same time. With the rumored GSIII possibly around the corner, we could see even more from these two companies in the months to come.

Who’s excited for more bird slingin’, pig poppin’ action? If you aren’t already addicted, you can download Angry Birds Space below, and leave us a comment with your thoughts!